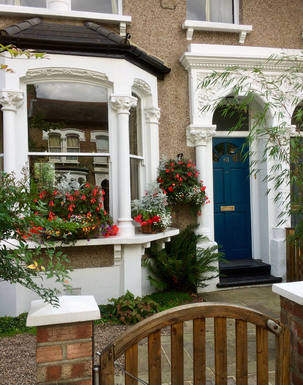 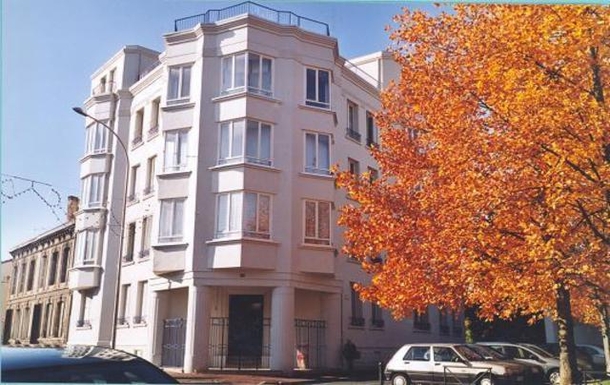 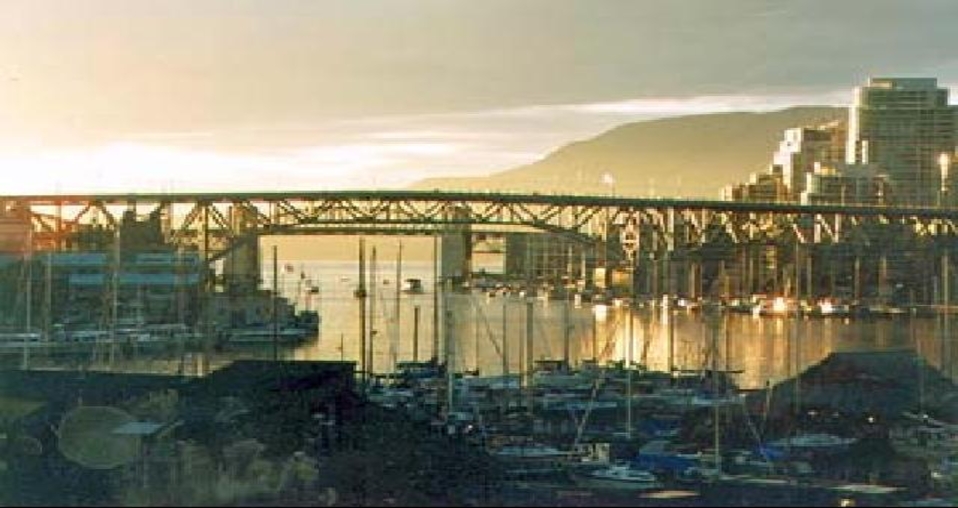 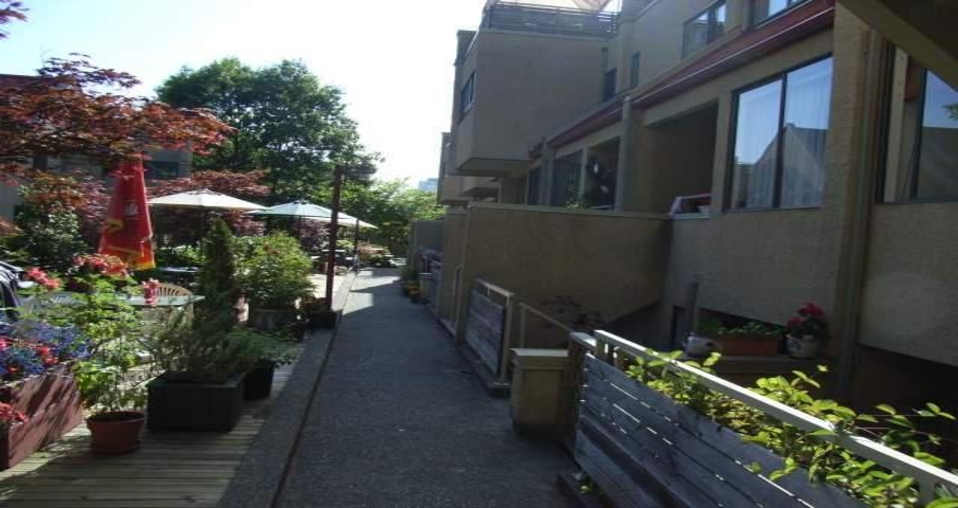 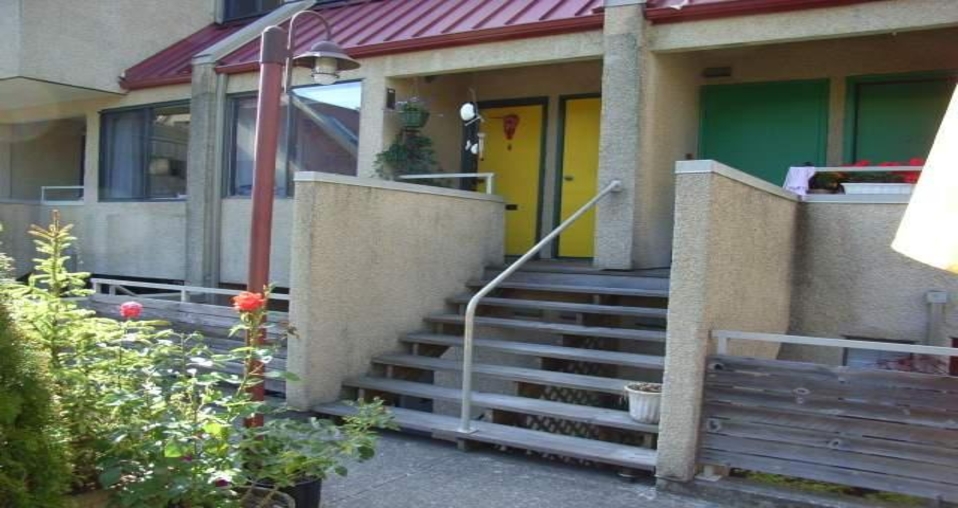 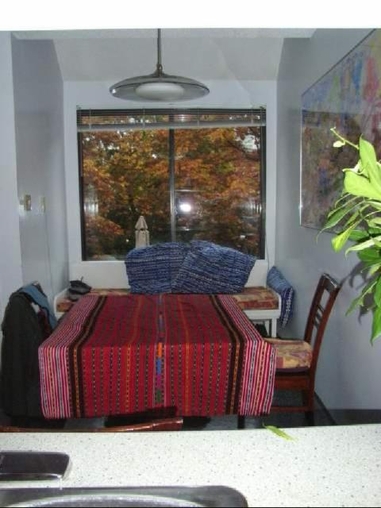 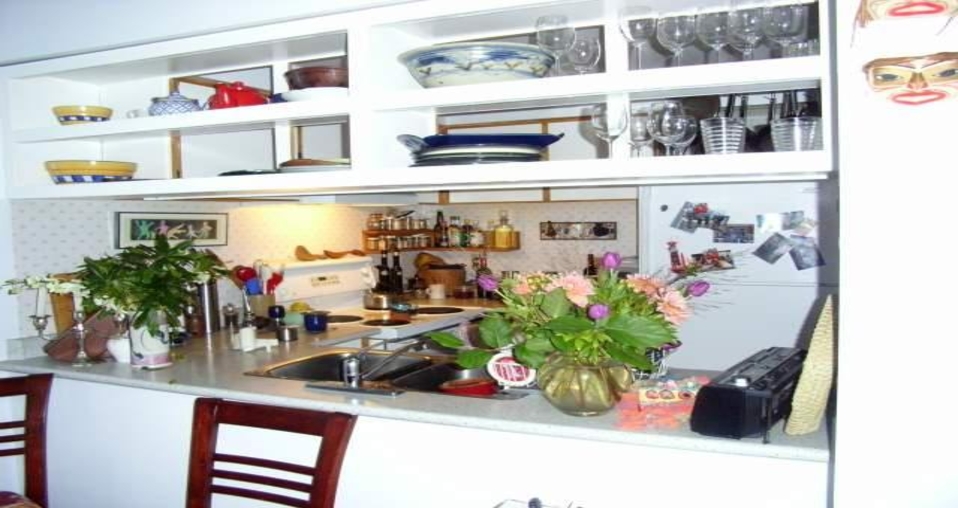 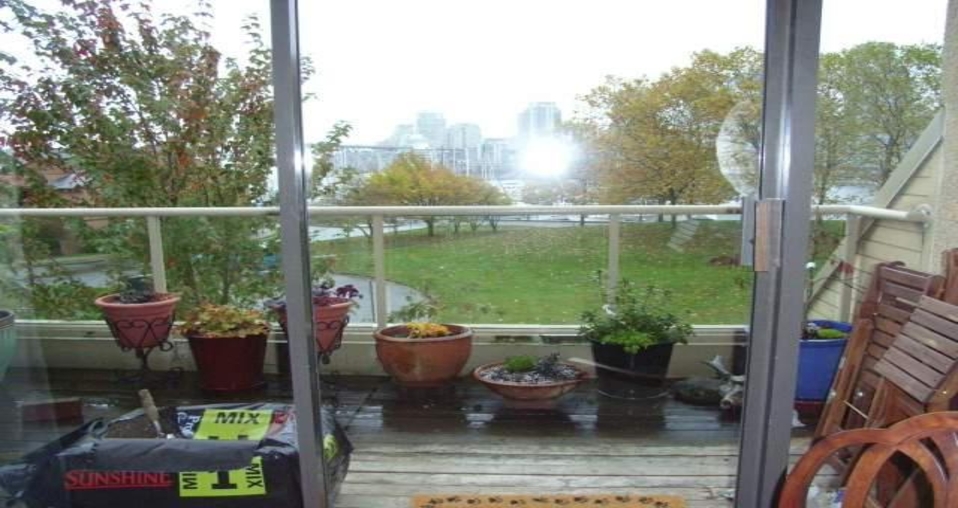 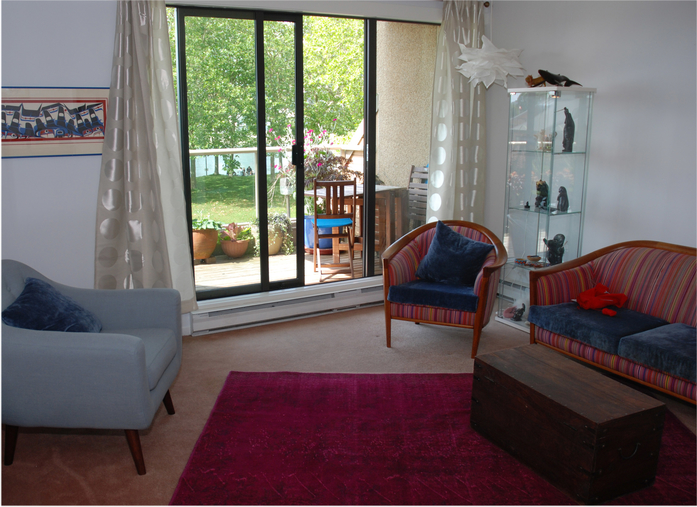 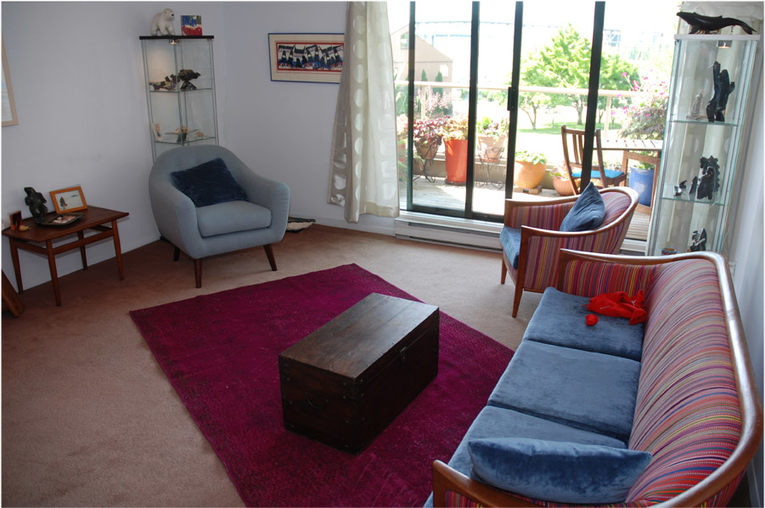 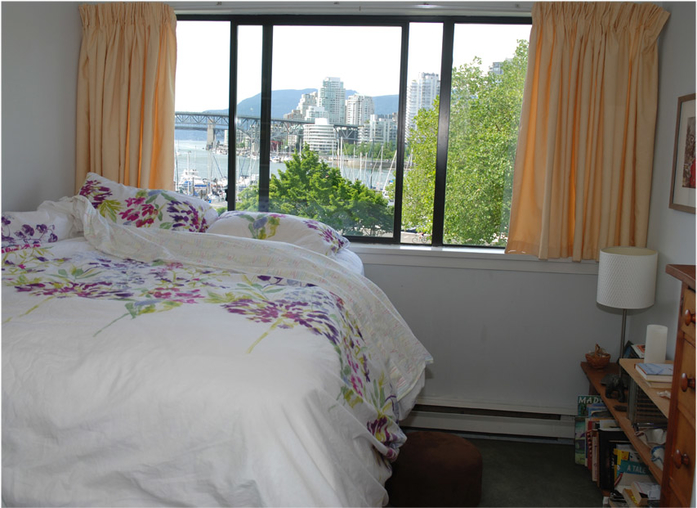 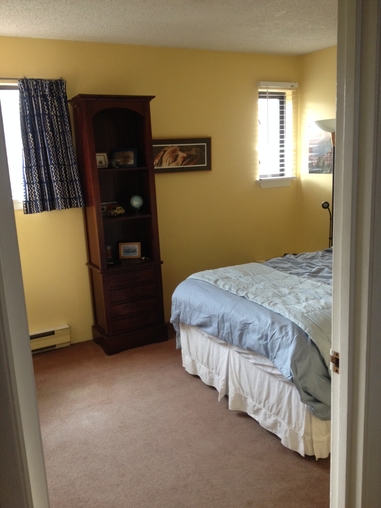 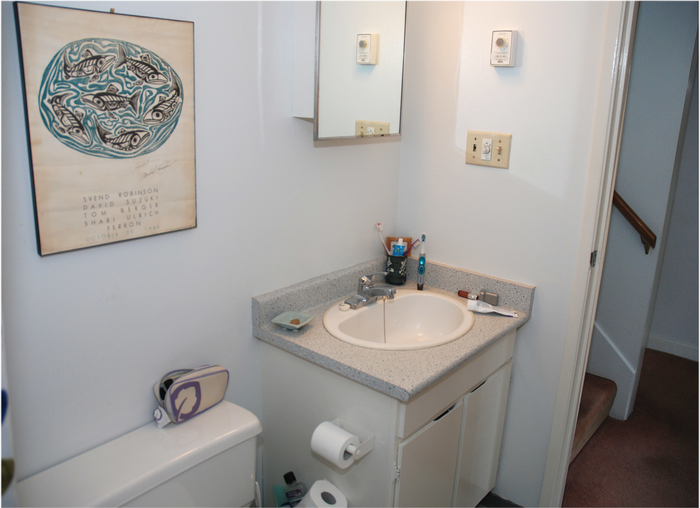 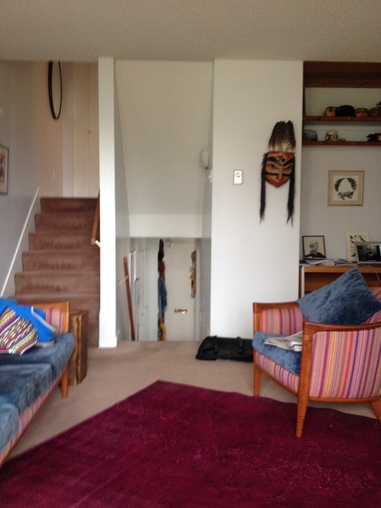 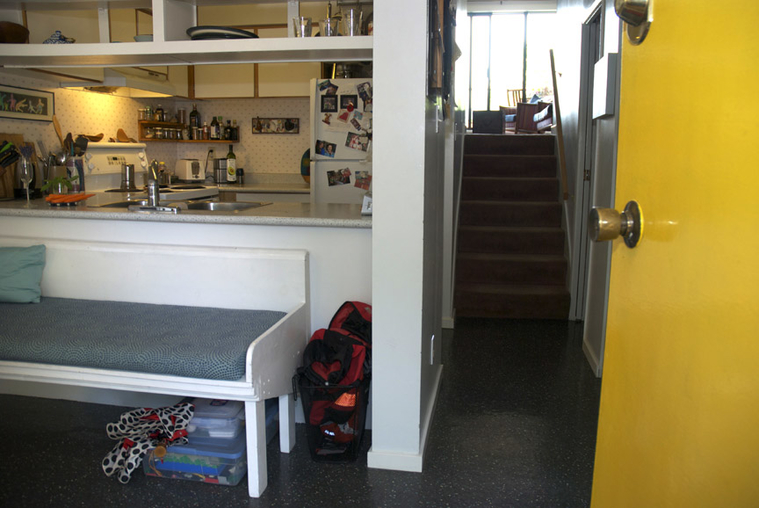 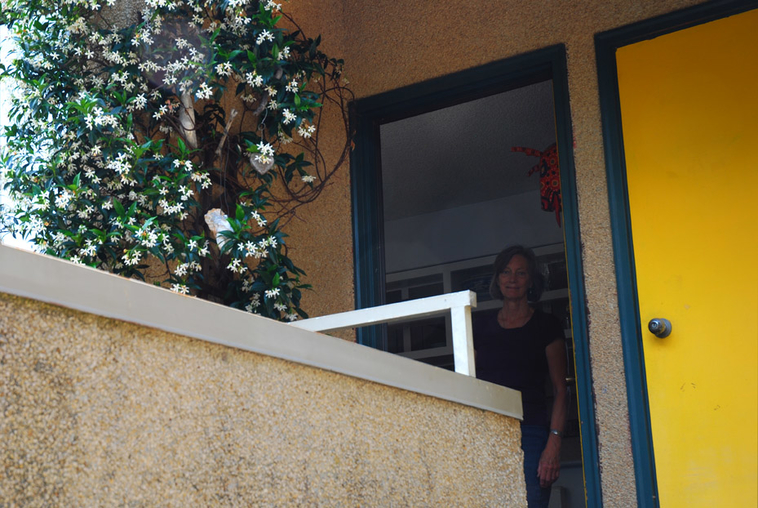 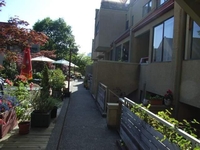 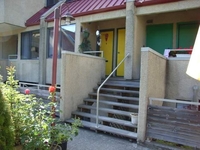 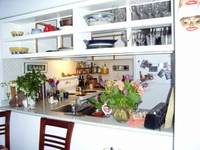 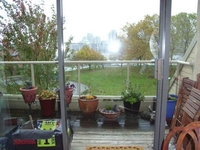 Adjacent to park, seawall and nearby elementary school and playground.
10 min walk west on the seawall to Granville Island - public food market, restaurants, pubs, theatre, artist studios, tennis courts, boat rentals, passenger ferries travelling around False Creek and into English Bay.
20 min walk east on the seawall to Olympic Village, Science World or across the Cambie Bridge on wide pedestrian sidewalk to downtown, Yaletown.
Local bus service connects east 4 stops to Canada Line Olympic Village station and rapid transit to airport or downtown to waterfront station and transit ferry to North Vancouver and Lonsdale Market, north shore bus connections. Local bus travels west 3 stops to Granville Island then over Granville Bridge to downtown.
Public bicycle rental station adjacent - bicycle routes go west along the seawall to Kitsilano Beach and further to Locarno and Spanish Banks beaches and on to UBC, or east around the False Creek Seawall and out to English Bay and on to Stanley Park.

We are on the park and seawall in the green heart of Vancouver, with views over False Creek to downtown and the north shore mountains. Short walks or bicycle rides on the seawall west to Granville Island or east to Olympic Village. A local bus is a block away and the Canada Line rapid transit line to the airport or downtown is a short bus ride or walk away. We are located in a friendly townhouse complex with long time neighbours of all ages, a shared south deck for outdoor eating and socializing, and children's playgrounds adjacent.

The False Creek seawall is just in front, a walking and cycling path linking you to the best of Vancouver: Granville Island, Kitsilano Beach, Olympic Village, Yaletown, and on to Stanley Park. Downtown is just across the water via bridge or passenger ferries, which have stops all around the Creek. City buses stop a block away and connect to the Olympic Village Station of the Canada Line, Vancouver's rapid transit connection between the YVR airport and downtown Vancouver. Granville Island is a 10 minute walk west with public market, theatres, pubs and restaurants, as well as public tennis courts, children's water park, artists studios, boating opportunities. This is an ideal location from which to enjoy and explore Vancouver.