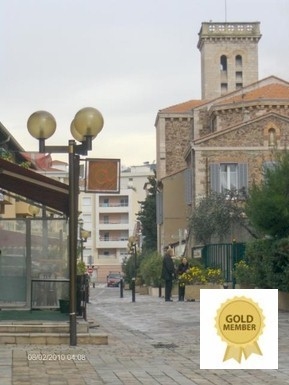 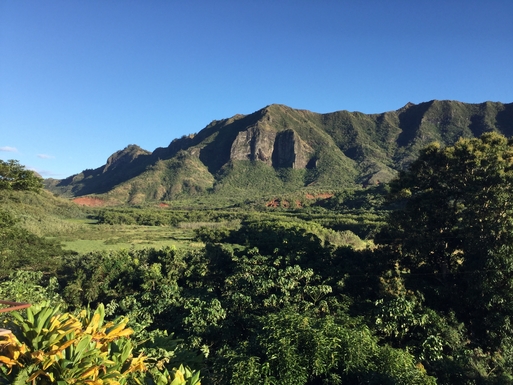 Beautiful valley next to wildlife refuge 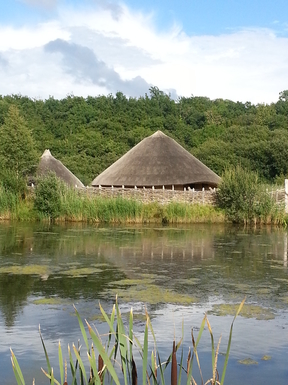 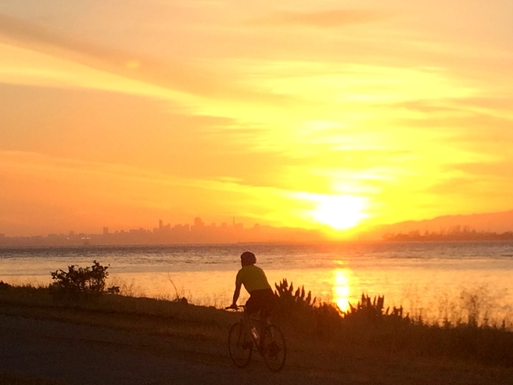 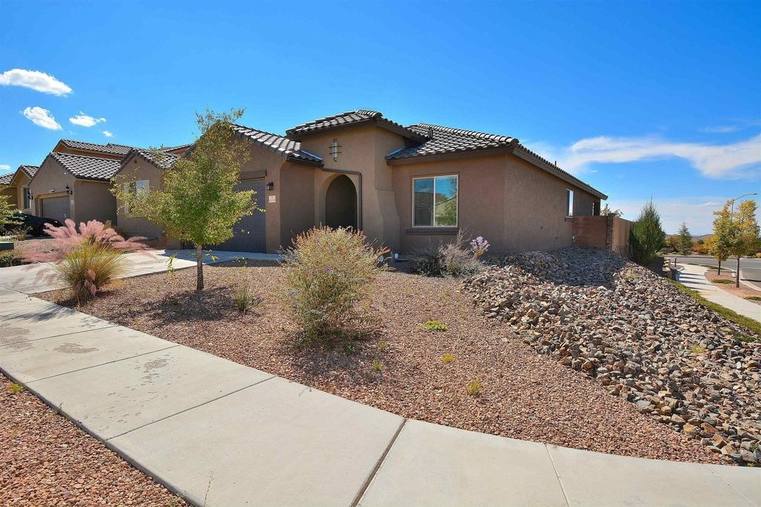 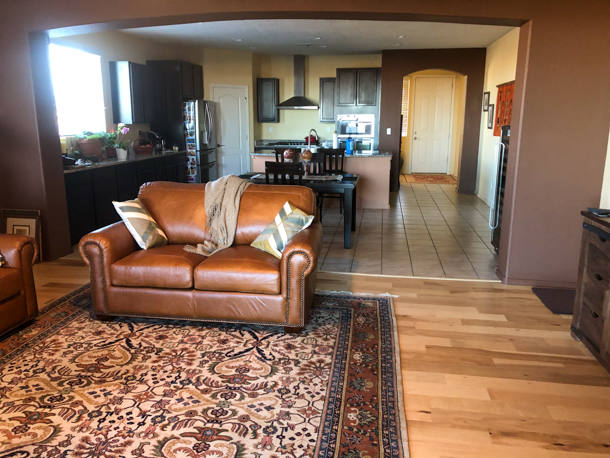 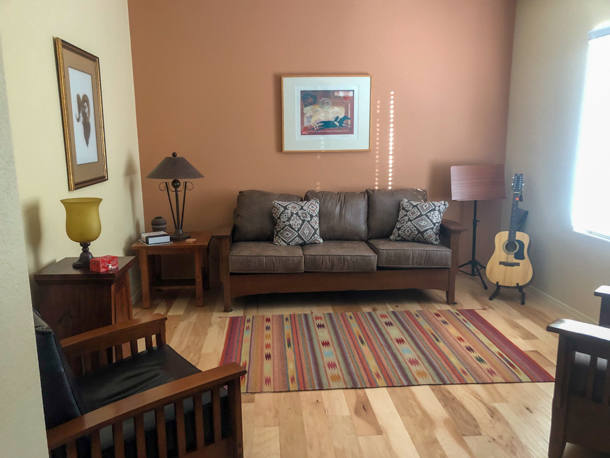 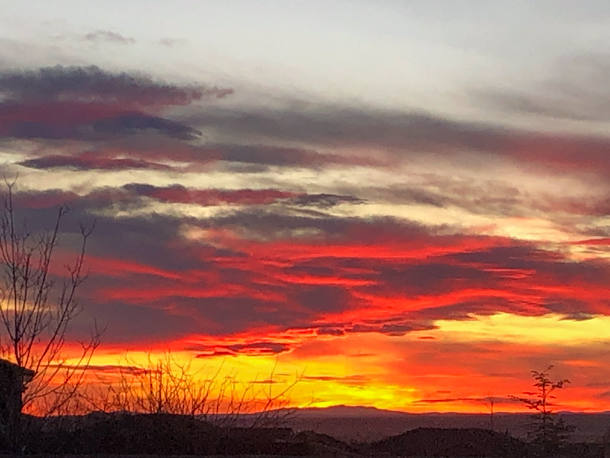 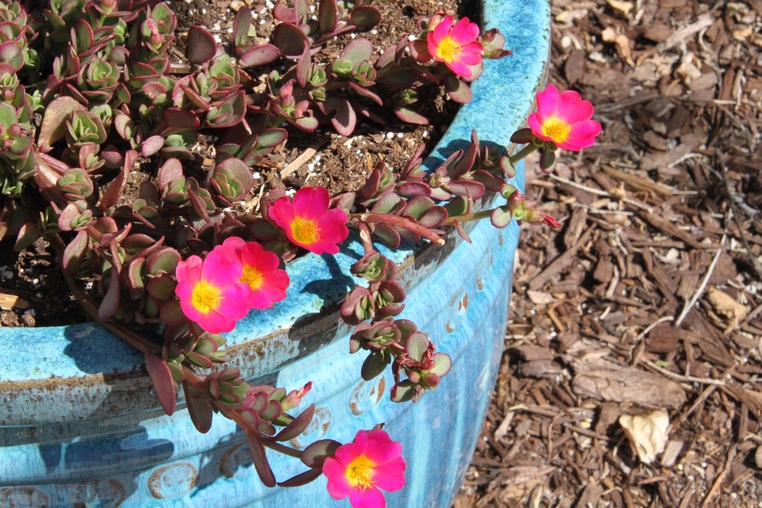 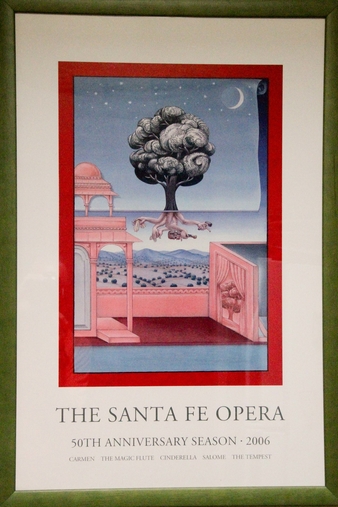 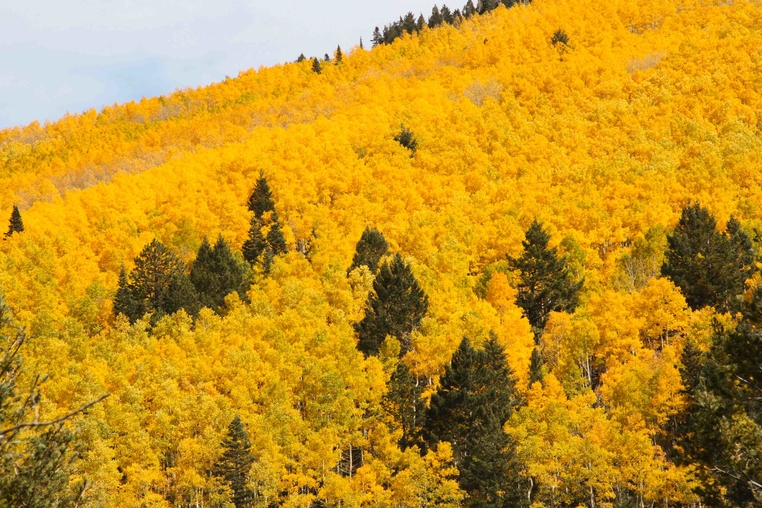 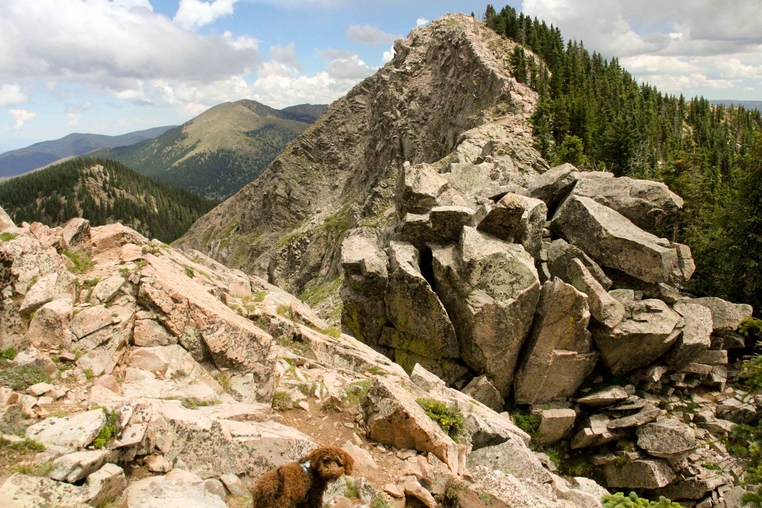 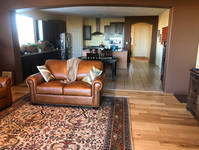 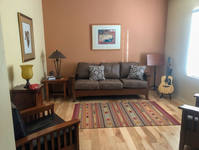 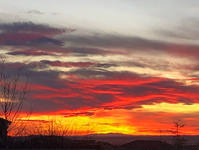 Use of Personal Car is possible

Santa Fe, New Mexico is a magical, exuberant, and colorful place at any time of year. Our new home in Santa Fe is about 20 minutes from the historic downtown plaza, and all the downtown attractions, including the Georgia O'Keefe museum and the art galleries of Canyon Road. We have mountain views all around with spectacular sunsets. Santa Fe is home to a world famous Opera and a vibrant performing arts scene. It is rich in Native American and Spanish history, art, and culture. Just outside the city lies the Pecos Wilderness with 12000' mountains and hundreds of miles of hiking trails. In the winter skiing and snowboarding are only 50 minutes away at the Ski Valley. Enjoy clear air. blue sky, sunshine and spicy Southwestern food year round. The Albuquerque airport (ABQ) is one hour away, and Santa Fe also has an airport (SAF) with direct flights to Dallas/Ft. Worth, Phoenix and Denver.

Our neighborhood is quiet, with lots of walking paths and beautiful mountain views.

Santa Fe is full of wonderful restaurants, museums, historical monuments, and art galleries, and is home to the Santa Fe Opera. Opera season runs from late June through August each year, and performances are held in a beautiful open air theatre just north of the City, about 30 minutes from our home. Downtown, Canyon Road is lined with world class art galleries. Santa Fe also hosts Meow Wolf, an immersive and interactive art experience for all ages launched in March 2016 with support from Game of Thrones creator, George R.R. Martin. Dining is a rich cultural experience, with numerous exquisite restaurants, and lots of spicy Southwestern food. Santa Fe was founded by Spanish colonists in 1610 and it is the oldest state capital city in the United States. It lies in the middle of the northern pueblos, which were settled by indigenous peoples long before the Spanish arrived. The Taos Pueblo, two hours north of Santa Fe, is a UNESCO world heritage site. Bandelier National Monument, about an hour's drive northwest, contains petroglyphs, dwellings carved into the rock cliffs, and standing masonry walls from villages built by Ancestral Pueblo people. Above Bandelier, in the Jemez Mountains, lies Valles Caldera National Preserve, the site of a spectacular volcanic caldera, with mountain meadows, abundant wildlife, and meandering streams. Just east of Santa Fe, and almost adjoining the City, lies the Santa Fe National Forest and the Pecos Wilderness, with hundreds of miles of hiking trails, including easy access to high elevation alpine trails near the Santa Fe Ski Valley. To the south lies the Turquoise Trial, the curious artsy town of Madrid, and another national monument, Kasha-Katuwe Tent Rocks.

Couples only. See preferences below.

Use of Personal Car

Beautiful valley next to wildlife refuge