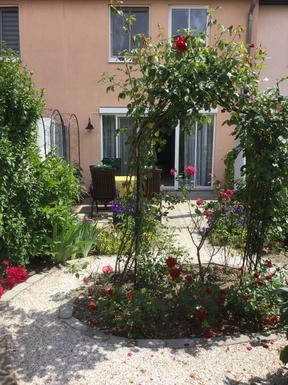 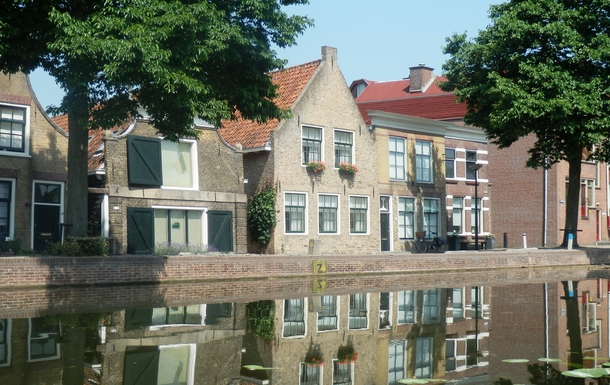 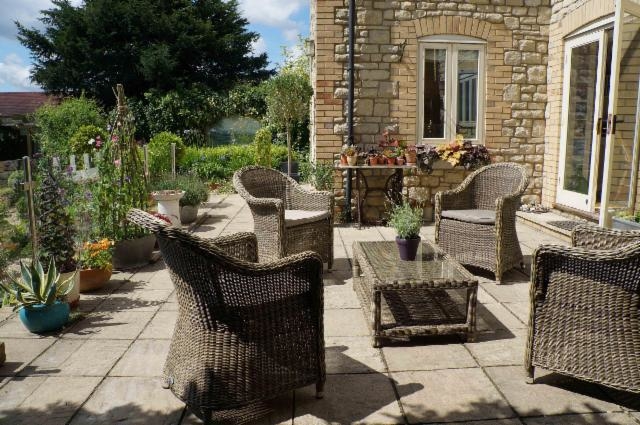 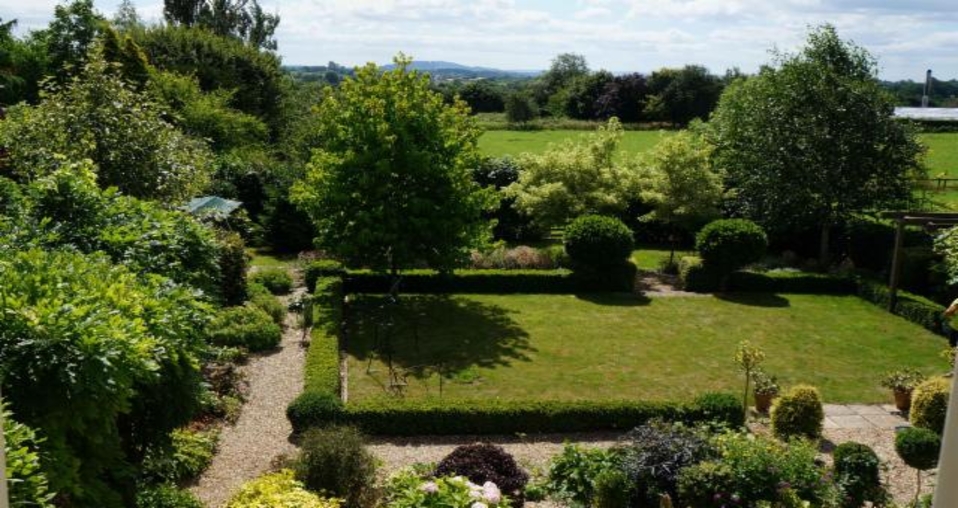 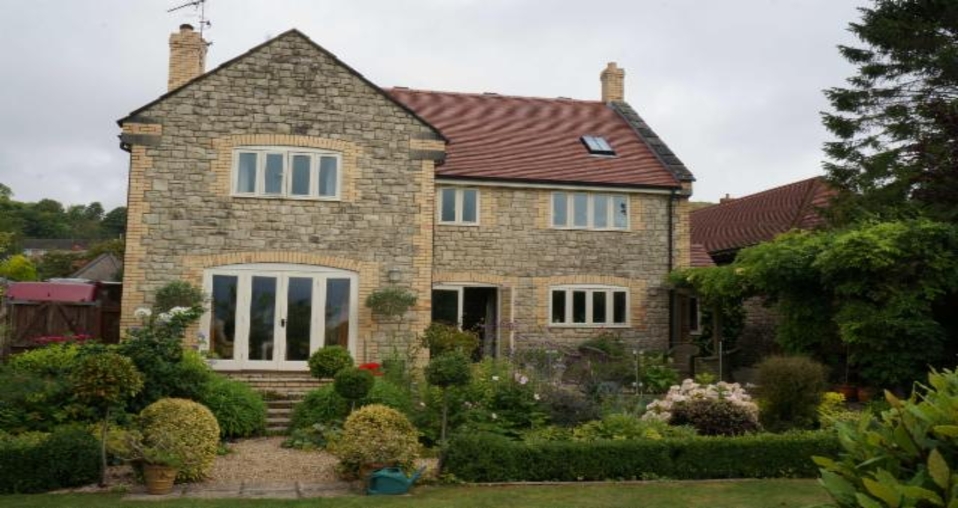 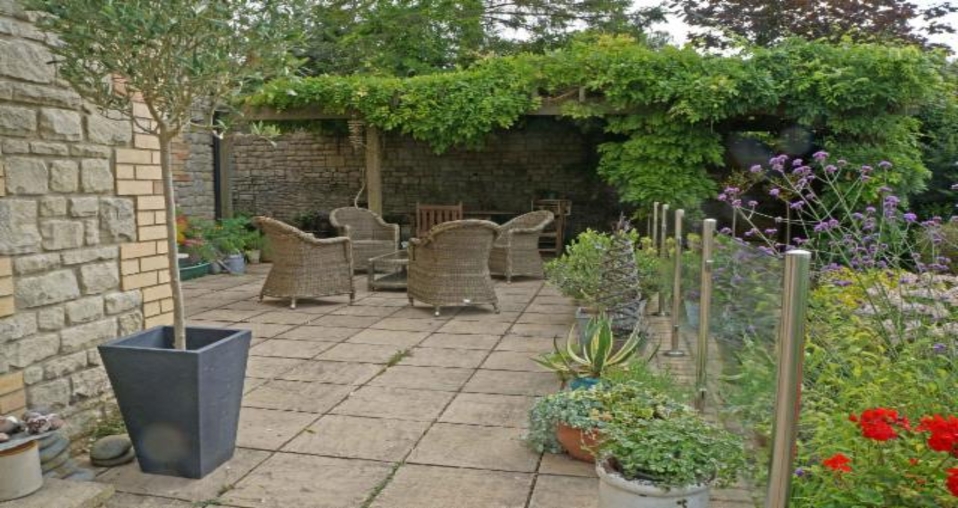 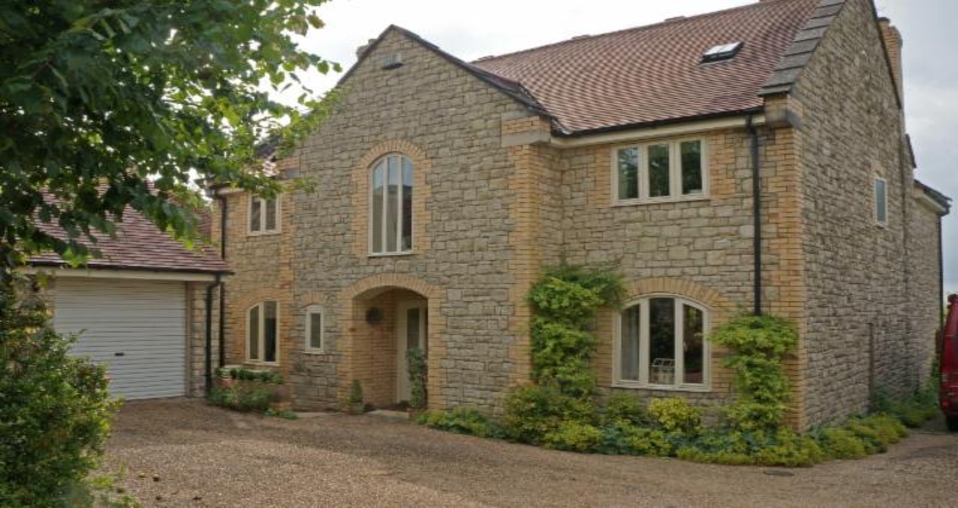 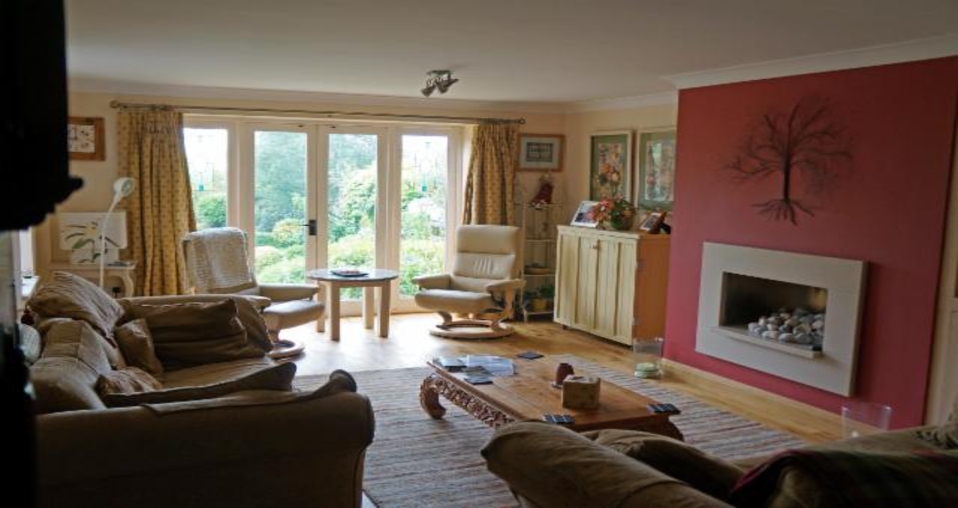 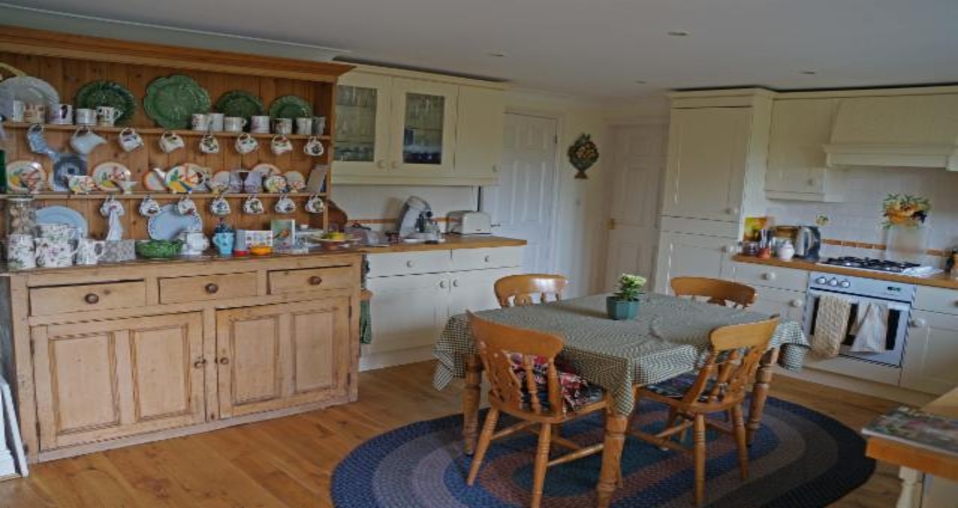 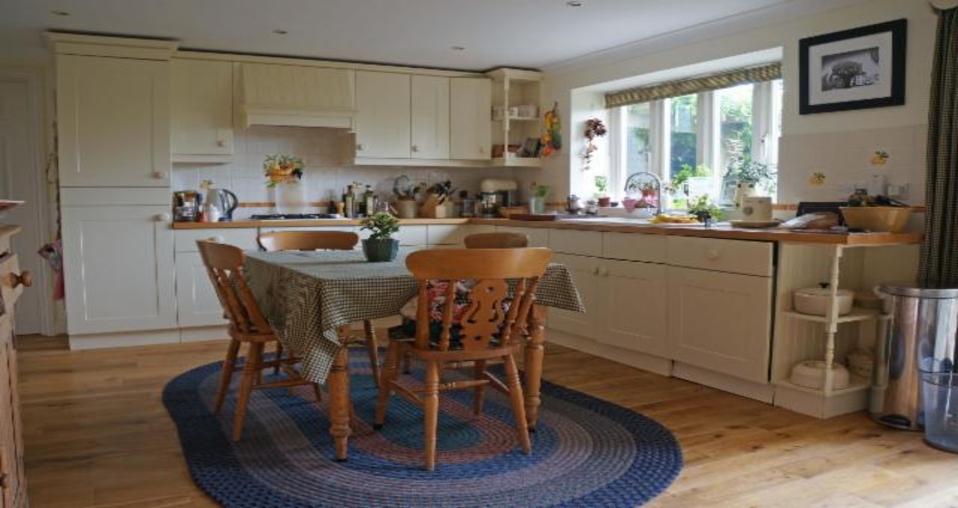 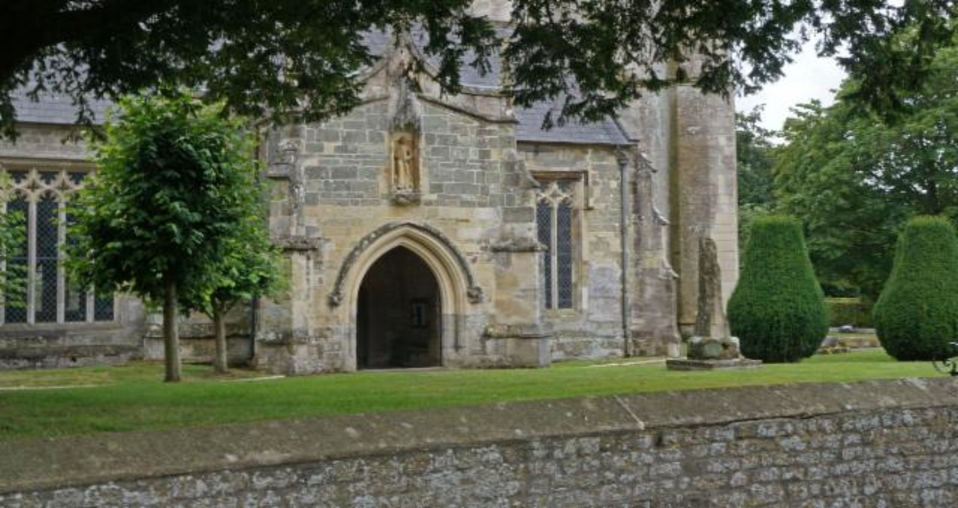 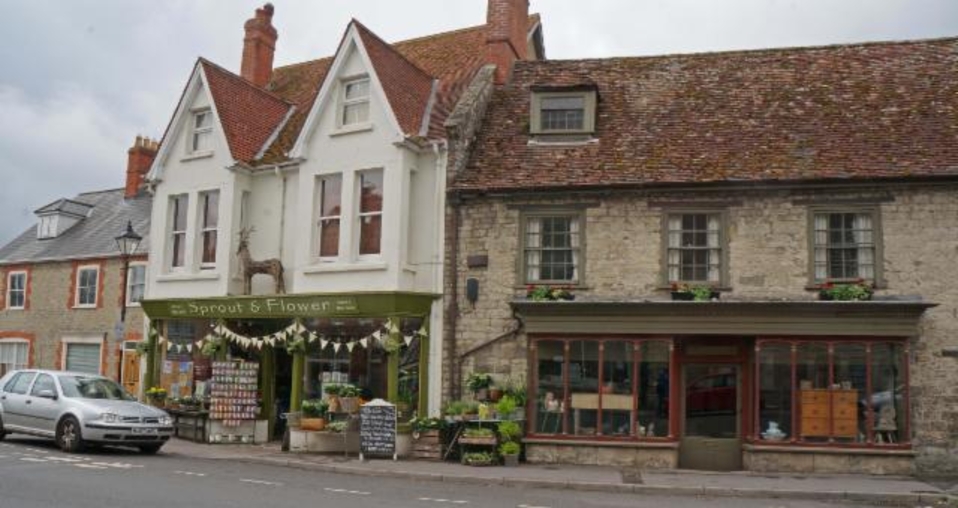 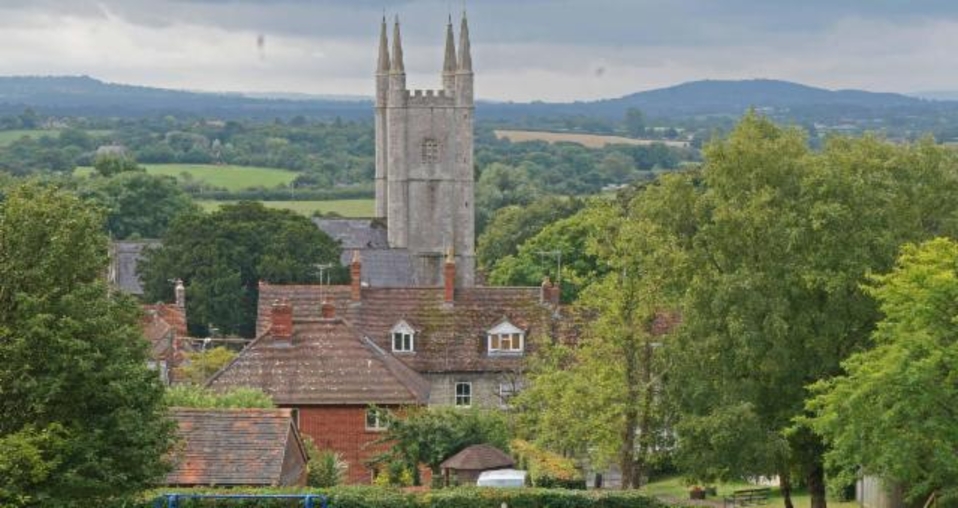 Our 10 year old house house is in the small town of Mere and we are 5 minutes walk to shops, library, tourist information, pubs, churchs and other local ammenities. The house has living room, dining room, study, kitchen and downstairs toilet, upstairs there are 4 bedrooms which can sleep 6 + 3 children, there are a further two hobby rooms on a third floor.
Mere is in the southern end of Wiltshire and is very central for many attractions such as Longleat, Stourhead House, Stonehenge, (and other NT properties) we are also within one hour driving of the cities/towns of Bath, Salisbury, Shaftesbury, Taunton, Wimborne Minister and the Dorset and Devon coastline such as Lyme Regis & Bridport. Within one and half hours driving we can reach Southampton, Portsmouth, Bournemouth, Swanage, Bristol, Cirencester. There is a main line train station at Gillingham (4 miles away) which is on the Exeter/London(Waterloo) line, Waterloo is 2 bours by train and the service is hourly.

Our neighbourhood is very quiet, but on the edge of a small town which has shops, churches, pubs etc

National Trust propertys at Stourhead, Montacute, Stonehenge and many others. Close to the cities of Bath and Salisbury, Bristol is slightly further away. Other well known towns such as Shaftesbury and Frome, along with several others are close by. The sea coast at Bridport, Lymne Regis is around one hour's drive. There is an hourly train to London (2 hour journey) from the station at Gillingham (5 miles away).

Our preference are to only exchange outside of the school holiday periods.