Single, professional woman, working at a international NGO. I'm offering my apartment at homelink but I would travel with a close friend. 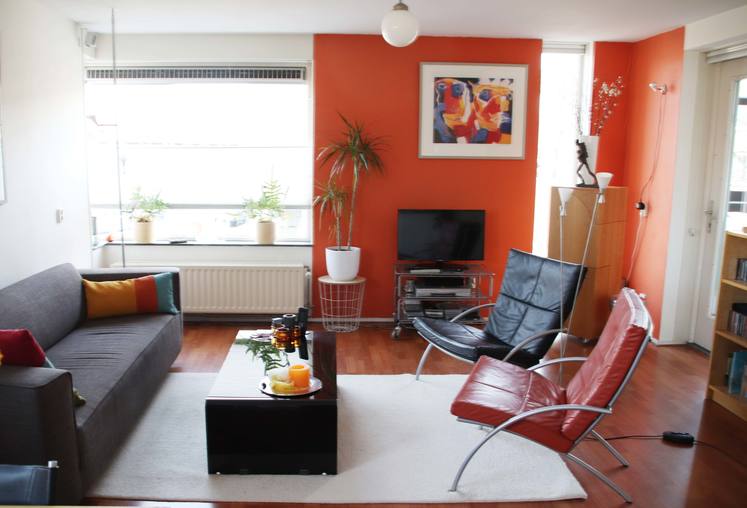 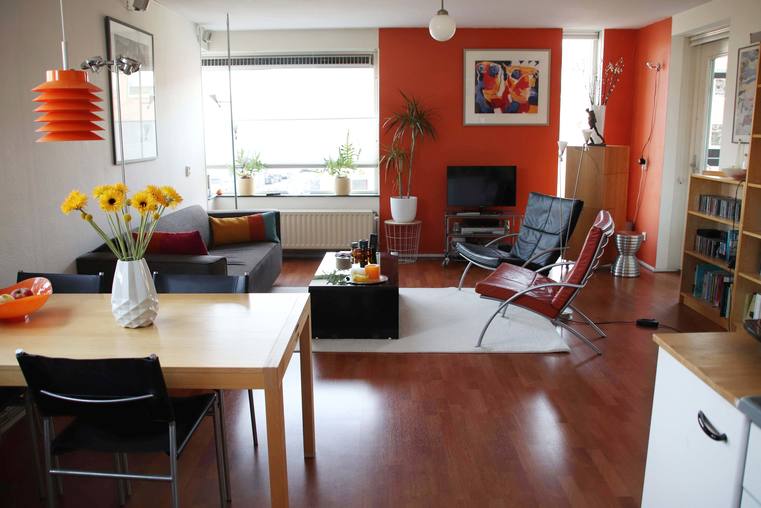 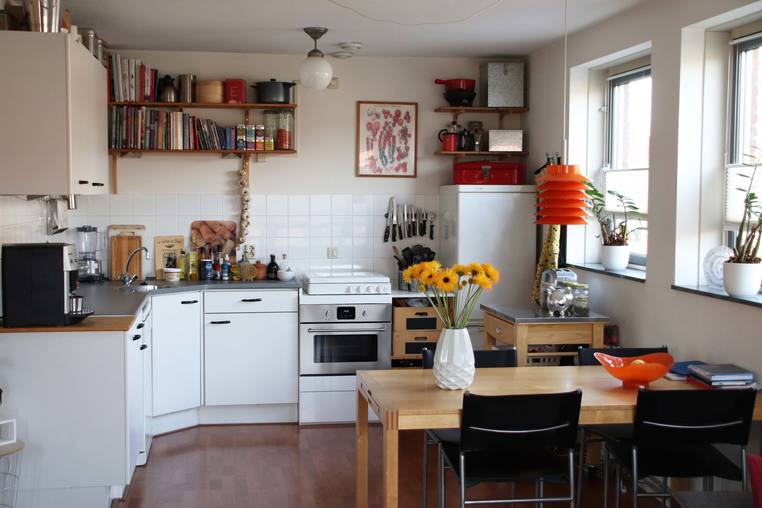 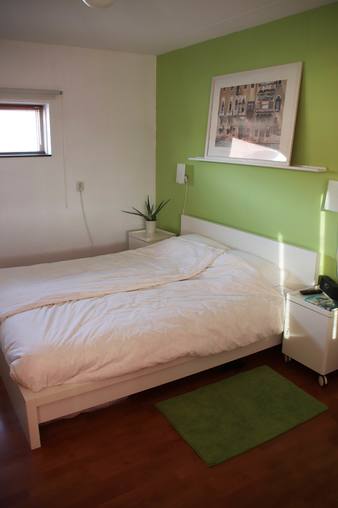 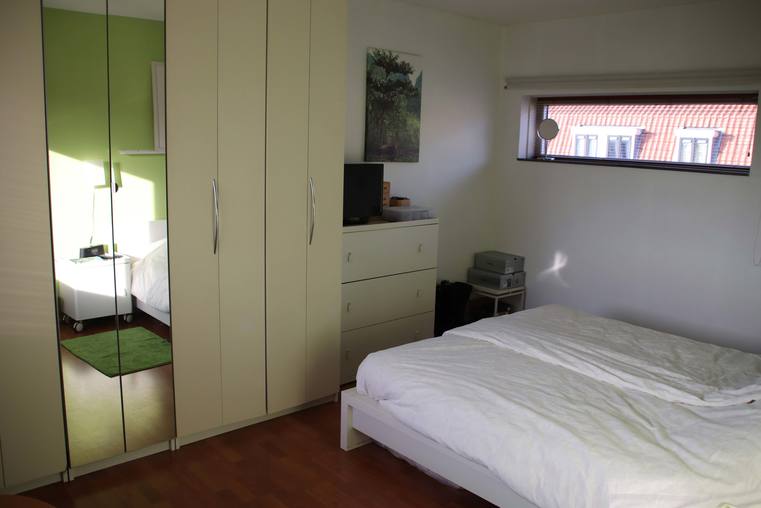 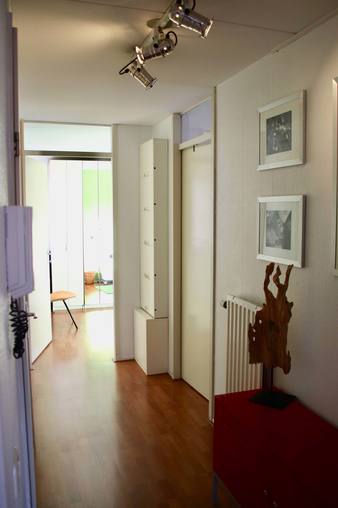 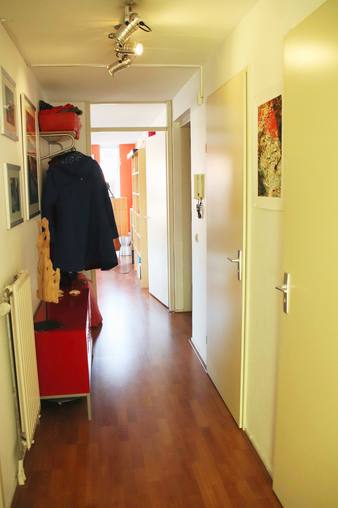 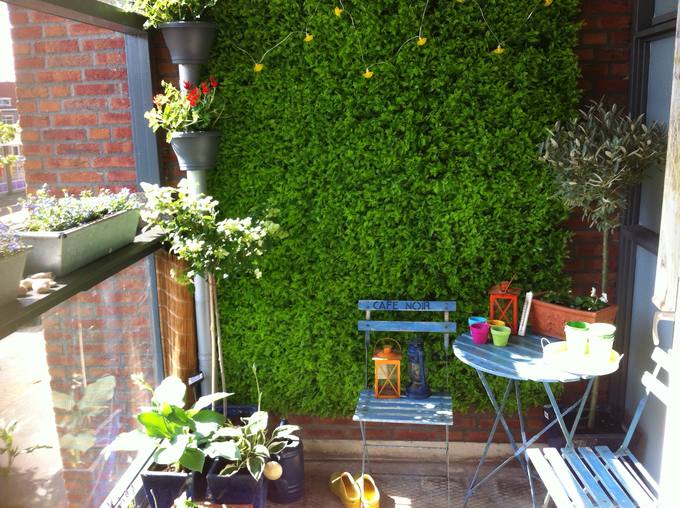 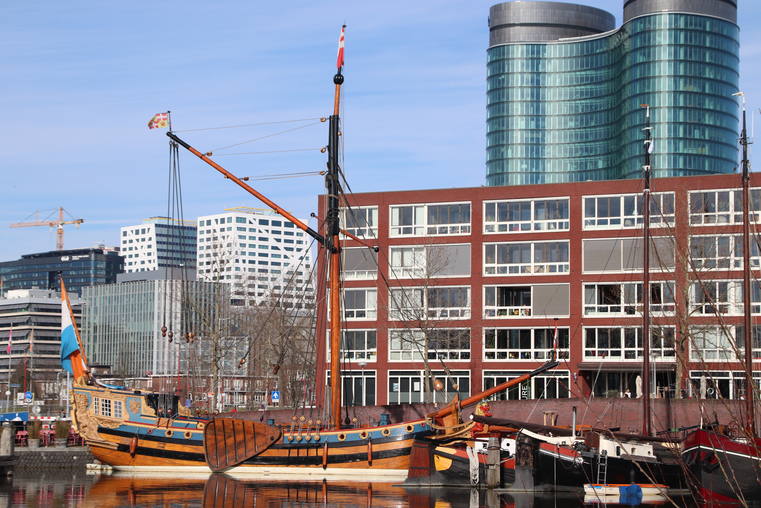 Light and airy corner apartment on the 1st floor (accessible via stairs, no lift) near Utrecht city centre above a shop in nice neigbhourhood, close to amenities. More pictures coming soon. The city of Utrecht is in the middle of the Netherlands.

The apartment is situated in a nice, calm neighbourhood, apart from modern family homes, maisonettes, apartments, unique for the neigbourhood are small workers' houses from the 1920's. Neighbourhood is between two rivers/channels (called 'river district'). Around and in the water all kinds of activities take place: walking, running, cycling, rowing, and a small harbour is close by where Utrecht's 'Statenjacht' - a replica of 17th century ship one can visit - has its home.
Amenities, such as supermarkets, public transport (bus, train station), cafes are close by. Situated close to city centre, 15 min. by foot. Free parking in the street.
Utrecht is a historical Dutch city, its history dates back to the Roman period. Utrecht is famous for its Dom tower, the highest church tower in the country dating from the Middle Ages, and for its canals with cellars that used to function as warehouses. Now they are used as houses, shops, restaurants and cafes with terraces at the water level. Utrecht has several museums Central Museum, Catharijne Convent, Nijntje/Miffy museum, Rietveld Schröder huis, Botanical gardens. And for classical concerts or pop music Utrecht has its TivoliVredenburg. In a relatively new western part of the city there's the Máxima park which was inspired by NY's Central Park. Its university is one of the oldest in the country, so because of all the students the city has a young vibe.
Utrecht has easy access to other parts of the country due to its central location. It's 30 minutes drive/train ride from Amsterdam/Schiphol Airport; 45 min. from Rotterdam and The Hague/Beach at Scheveningen. East of Utrecht a nature reserve called 'Utrechtse Heuvelrug' is situated at approximately 20 minutes drive, and National Park Hoge Veluwe is a 30 min. drive away.

It's important to find the house neat and tidy when I get back. No pets. No smoking.

Single, professional woman, working at a international NGO. I'm offering my apartment at homelink but I would travel with a close friend.