Retired couple living at the beach during winter and our North Carolina cabin in the summer. We love to travel and have enjoyed many countries and all but one of the US states 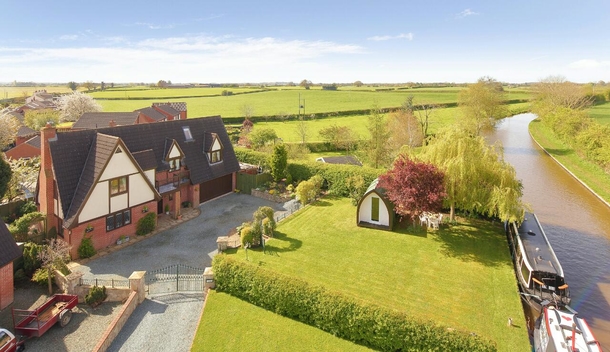 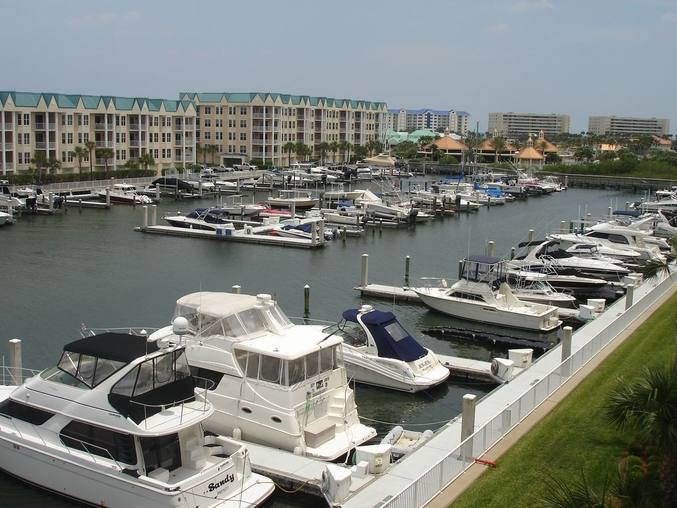 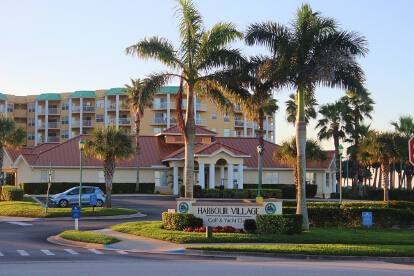 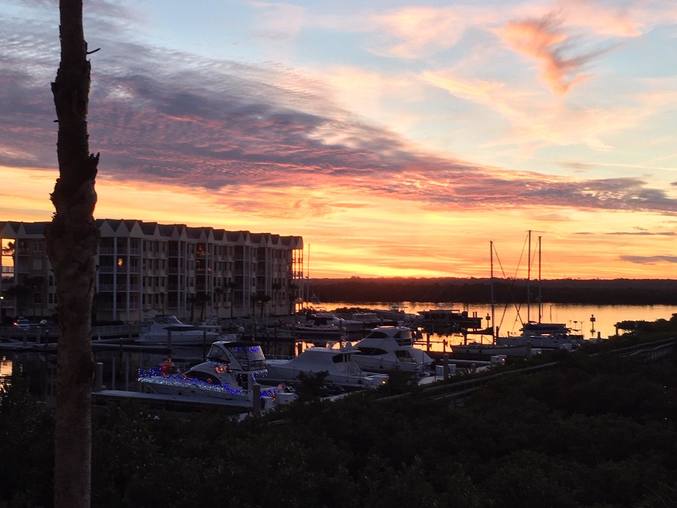 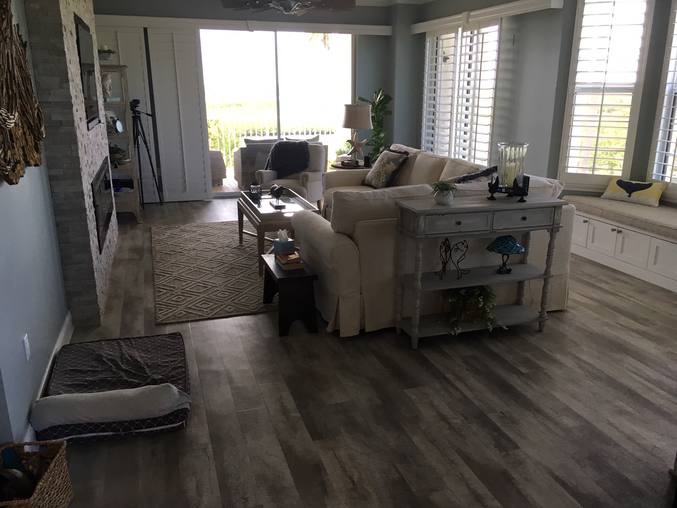 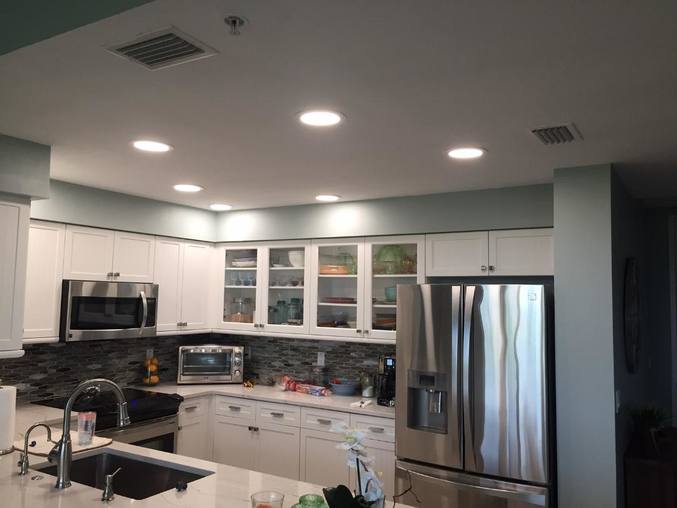 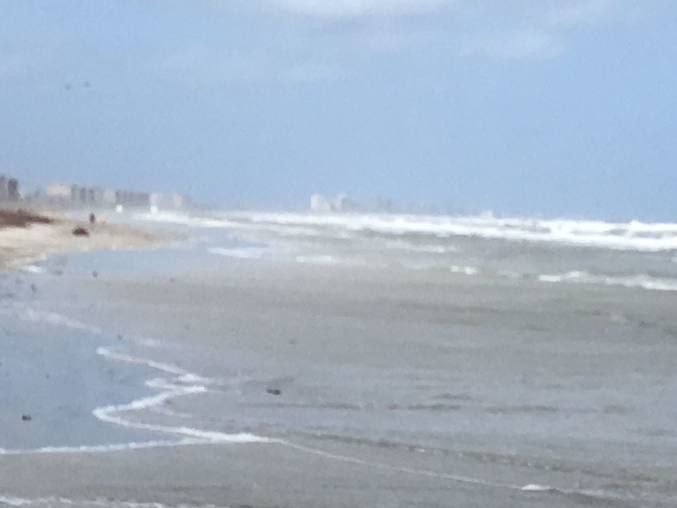 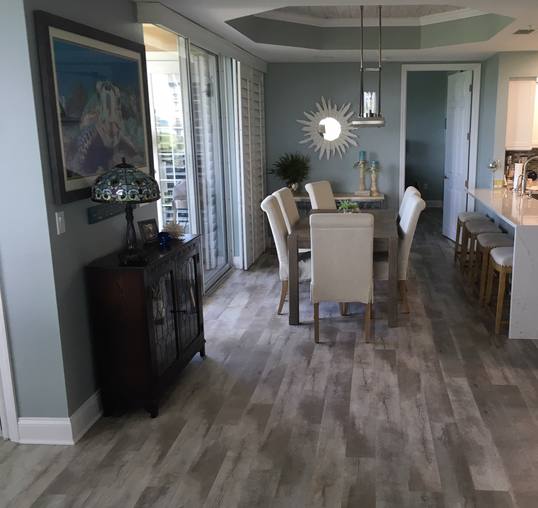 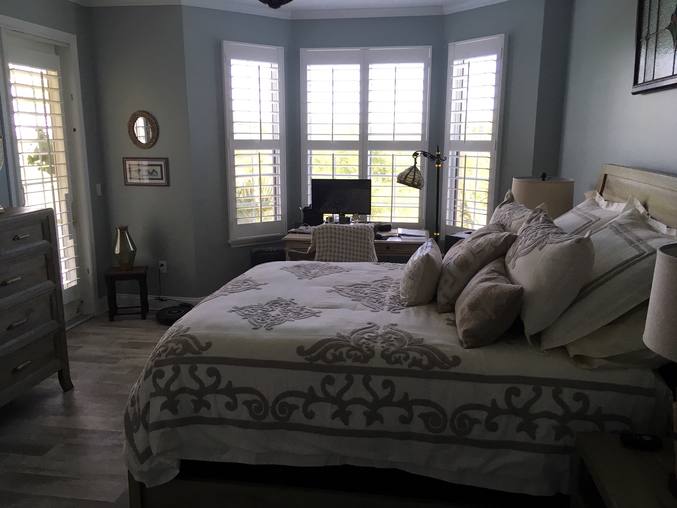 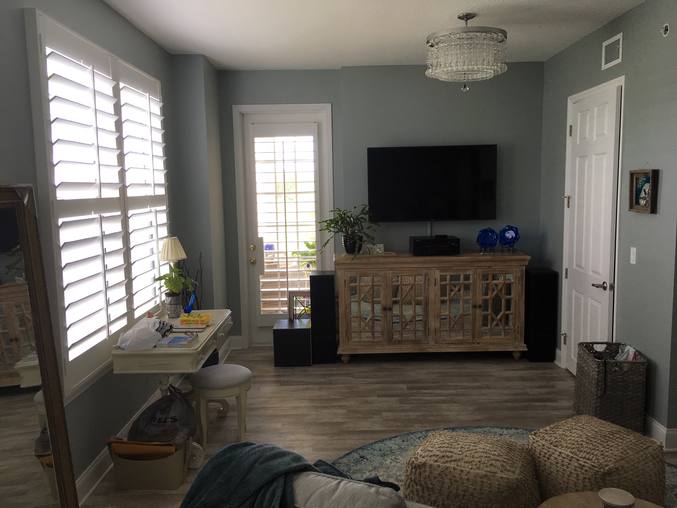 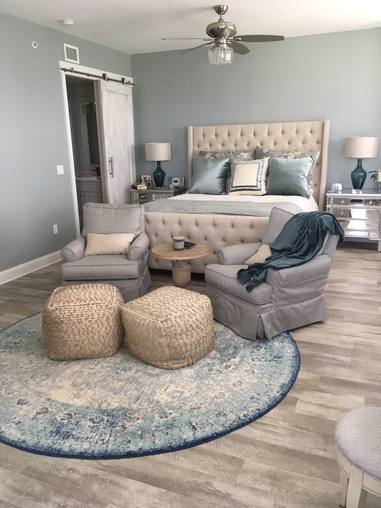 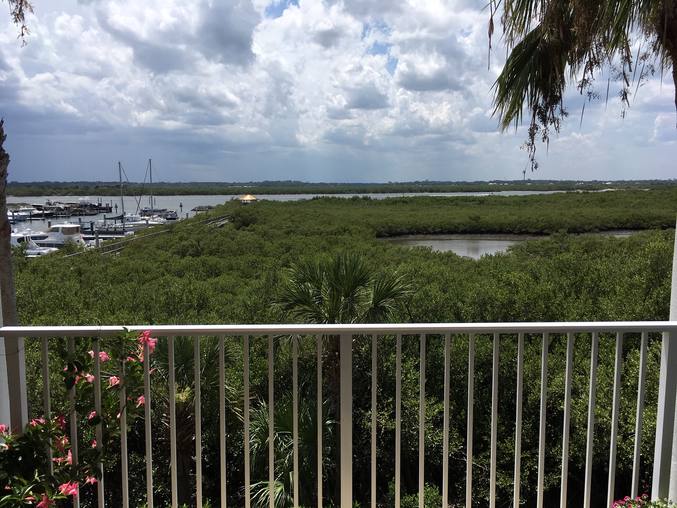 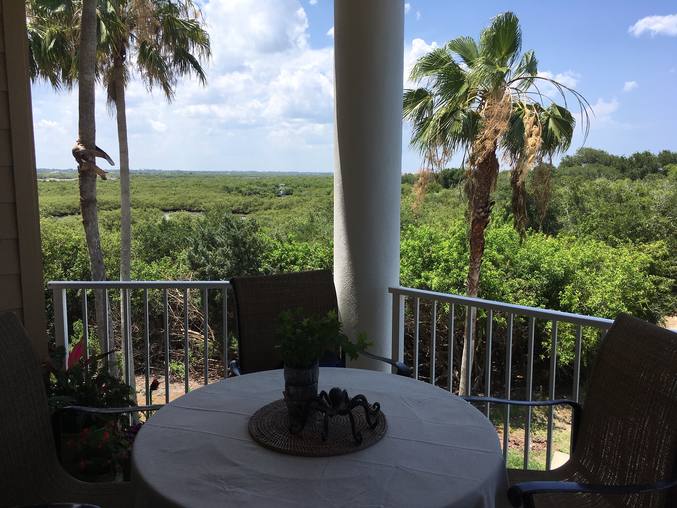 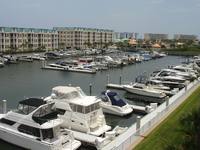 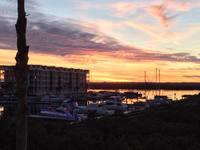 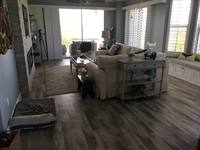 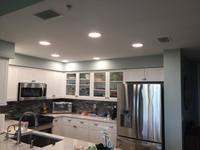 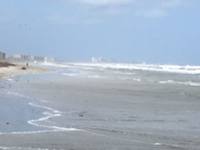 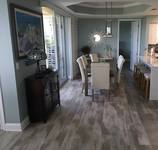 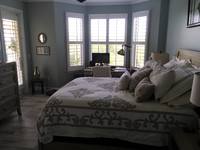 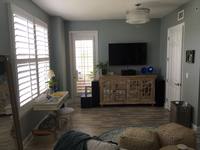 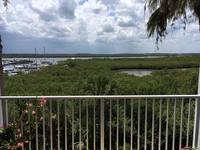 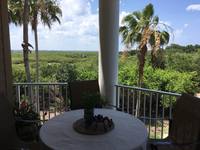 2100 square feet 2 bedroom 2 1/2 baths end unit with unblocked view of the Inland Coastal waterway, includes a 52' slip in our marina. Amenities are numerous and best to view Harbour Village website to get a better idea. Atlantic is walking distance and we have an on beach club as one of our amenities

Ponce Inlet is a town in Volusia County, Florida, United States. The population was 2,513 at the 2000 census. As of 2004, the population recorded by the U.S. Census Bureau is 3,178.
The Town of Ponce Inlet is located on the southern tip of a beach peninsula, south of Daytona Beach and Daytona Beach Shores. Several marinas are located in Ponce Inlet, which is considered one of the area's prime fishing spots. The area is prized by residents for its relaxed lifestyle and natural, uncrowded beaches.
Completed in 1887, the Ponce de Leon Inlet Light Station was built when the area was known as Mosquito Inlet. After decades of restoration by the Ponce de Leon Inlet Lighthouse Preservation Association, it stands today as one of the best preserved, most complete Light Stations in the nation.

Seashore and river tours sunset sails, etc. Ponce Inlet Lighthouse park, marine science center tours, Daytona concerts, theatre and tours of the Daytona International Nascar museum. Off shore deep sea fishing available with multiple operators within 3 miles. Seafood restaurants are numerous and our favorite is Off The Hook. Disney is one hour away on a good traffic day using I-4, Cape Canaveral is approximately an hour away south on I-95.

Leave it the way you found it...our unit completed a complete redo in 2018.

Retired couple living at the beach during winter and our North Carolina cabin in the summer. We love to travel and have enjoyed many countries and all but one of the US states