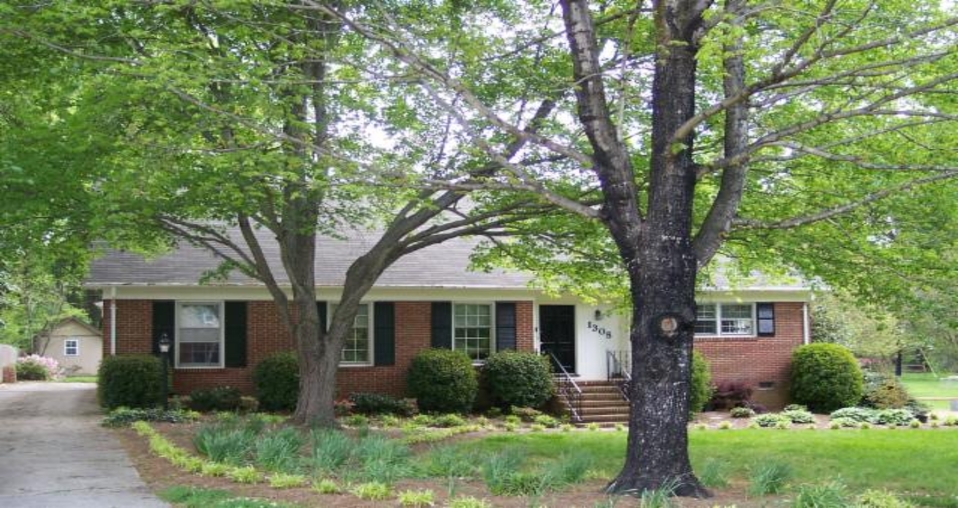 Front of our home. 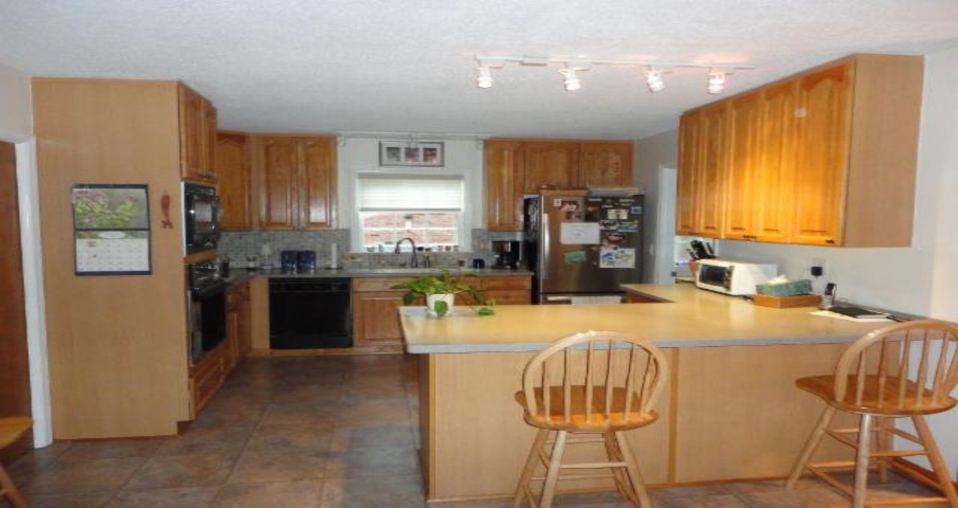 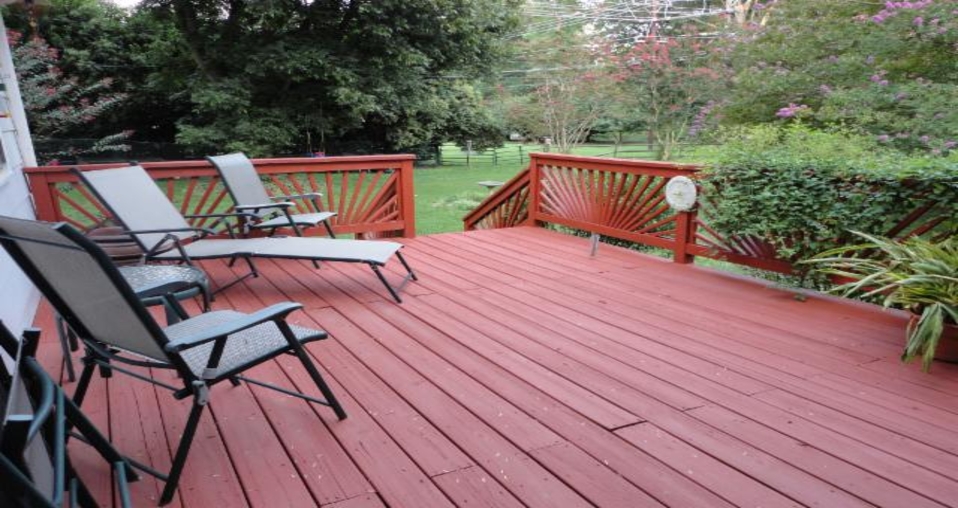 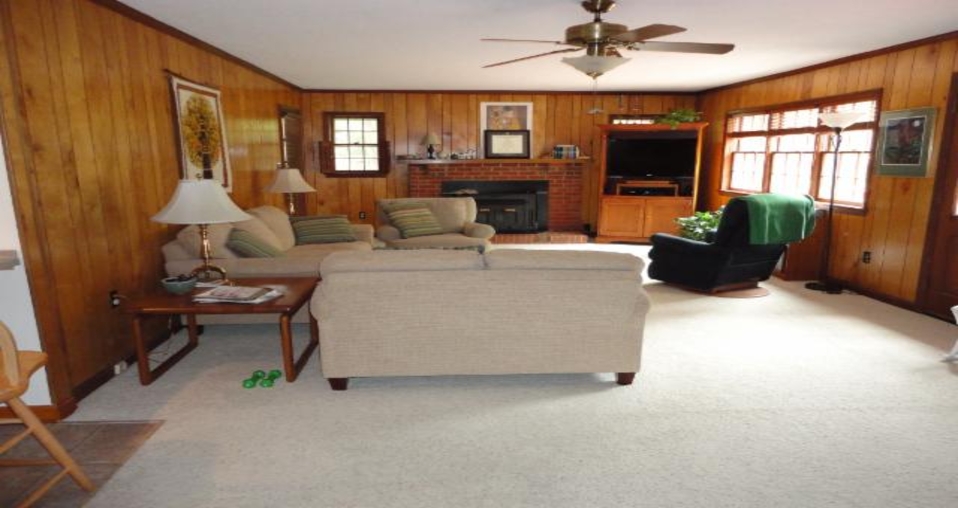 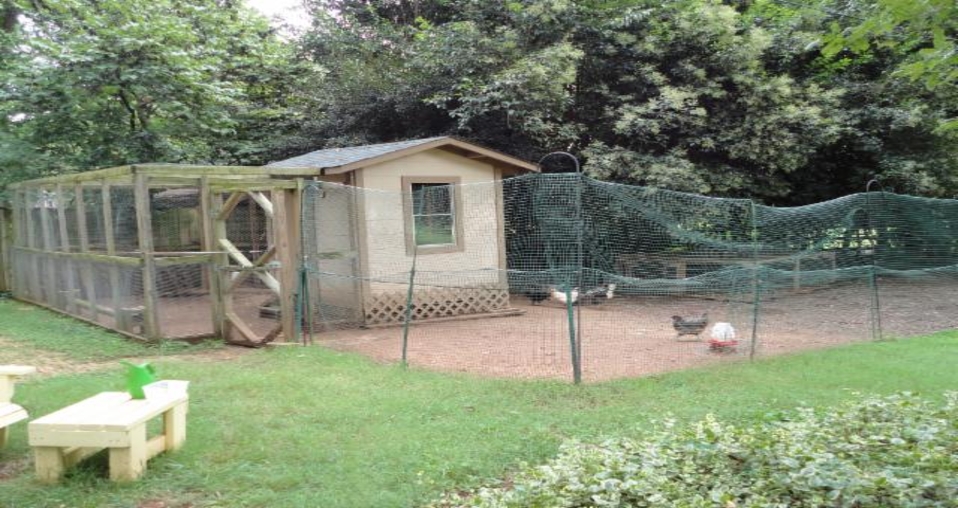 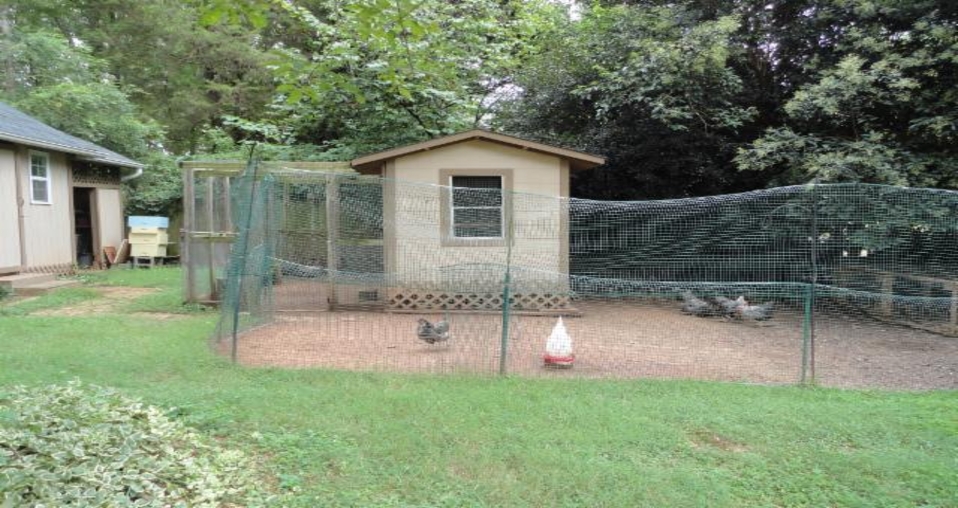 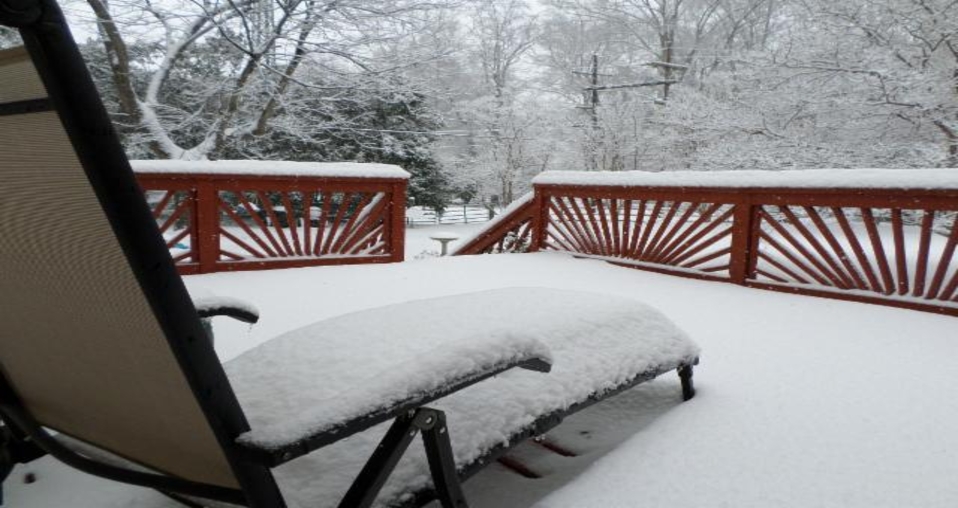 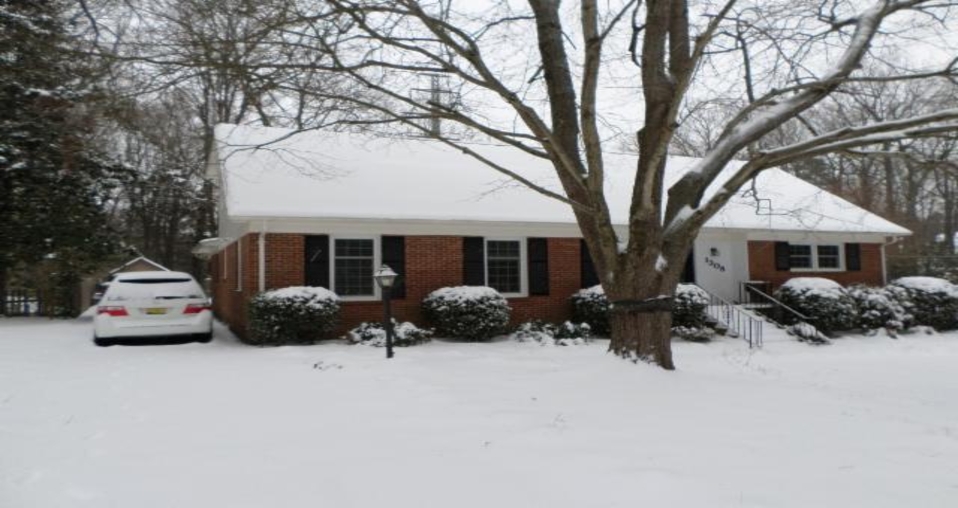 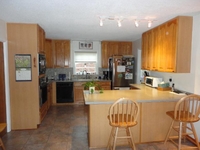 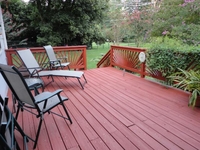 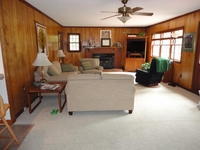 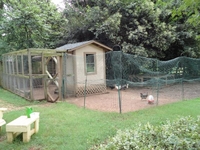 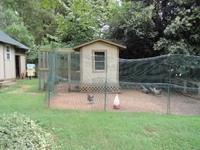 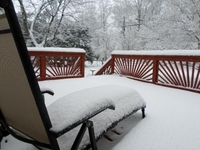 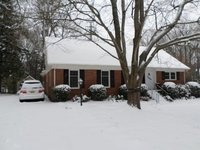 We have first class shopping at Southpark Mall with many national stores such as Macy's, Abercrombie & Fitch, Brooks Brothers, Burberry, Nordstrom, Tiffany & Co., Ralph Lauren, Neiman Marcus and Montblanc among many more. First class restaurants are nearby such as Ruth's Chris, Del Frisco's, McCormick & Schmick's Seafood and my favorite, Roosters.

The Bechtler Museum of Modern Art opened to the public in 2010 with a world class art collection. According to Wikipedia "Andreas Bechtler, a Charlotte resident and native of Switzerland, assembled and inherited a collection of more than 1,400 artworks created by major figures of 20th-century modernism."

In 2010, a NASCAR museum opened for racing fans, honoring the legends of stock car racing. Charlotte has several history museums highlighting the South and Charlotte in particular. The history buffs can find plenty of Revolutionary War sites and homes dating to those times.

We have three professional sports teams in town - the Carolina Panthers (National Football League), the Charlotte Hornets (National Basketball Association) and the Charlotte Knights Triple-A baseball (one step below the Major Leagues), who moved into their new stadium in 2014. We are a 20 minute drive from the U.S. National Whitewater Center where Olympians train (and you can too), with family activities of all sorts available for all ages. (http://usnwc.org/). Since Charlotte is located at the crossroads of two major Interstates - I-77 & I-85, we also have a lot of great shows that tend to travel the Interstate highways in their own comfortable buses.

People tend to be friendly in the South - come experience the hospitality of the American South and enjoy some Southern BBQ while you're here!

We keep a few chickens in the backyard and would have a neighbor or relative stop by daily to feed and open and close their area. You would experience some very fresh eggs!
---

Quiet, friendly suburban neighborhood 5 miles from the center of Charlotte.

Charlotte has some fine museums for NASCAR fans and well as fine art fans. And history of the South fans.

Non-smoking and loving it!