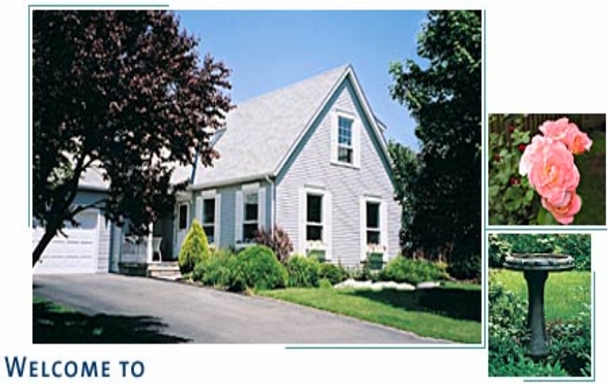 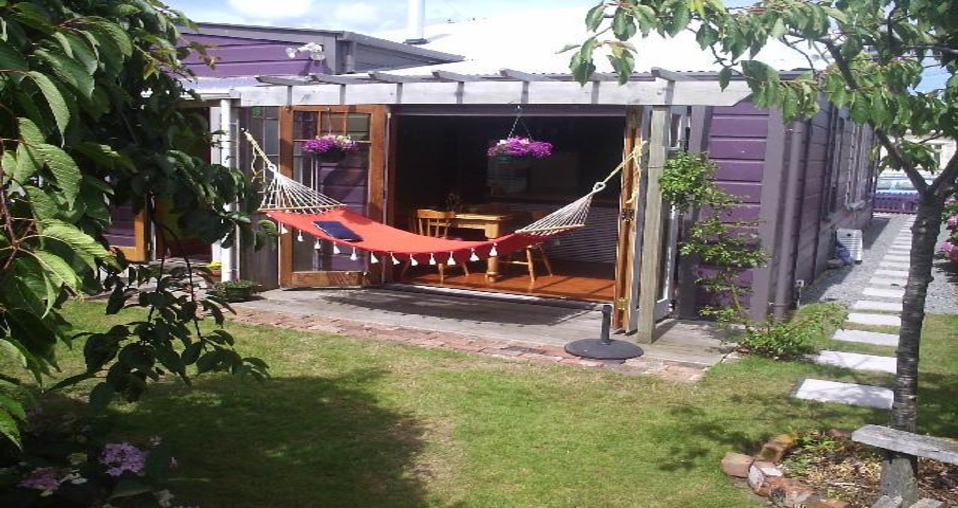 Lie in the hammock and remote control stereo 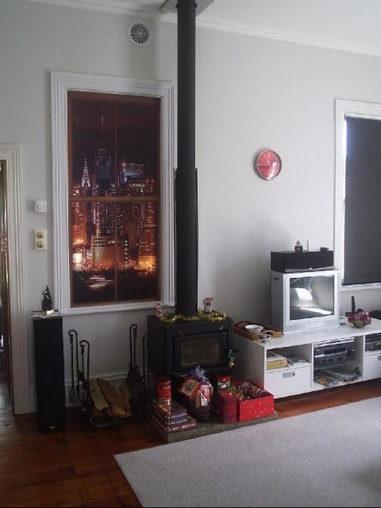 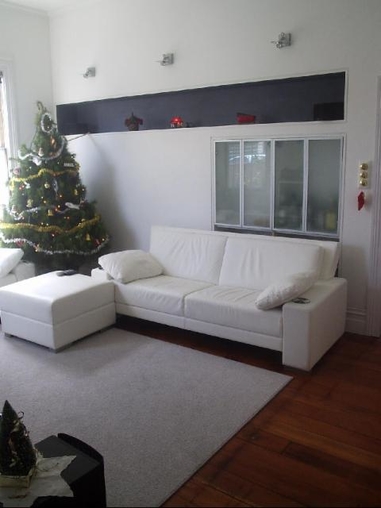 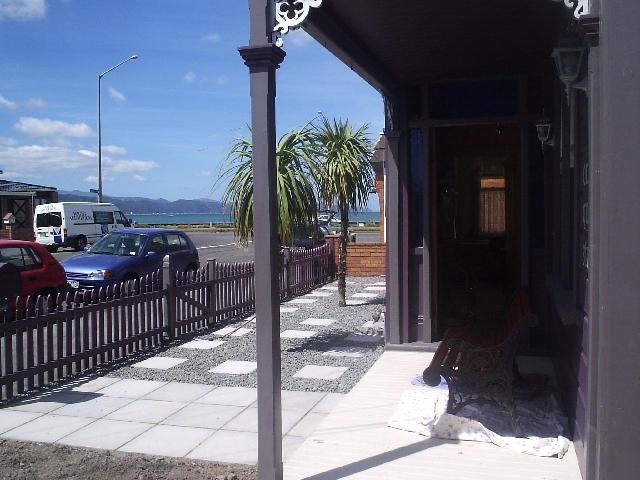 One house from the beach and harbour view. 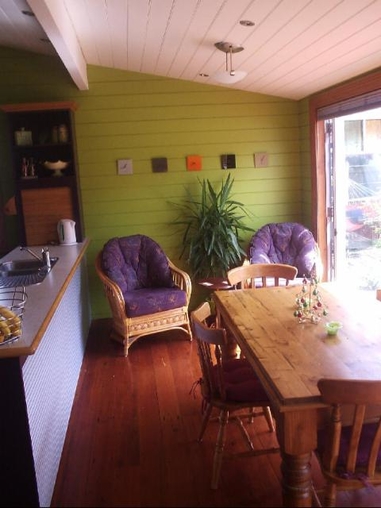 Favourite place to sit in the afternoon sun. 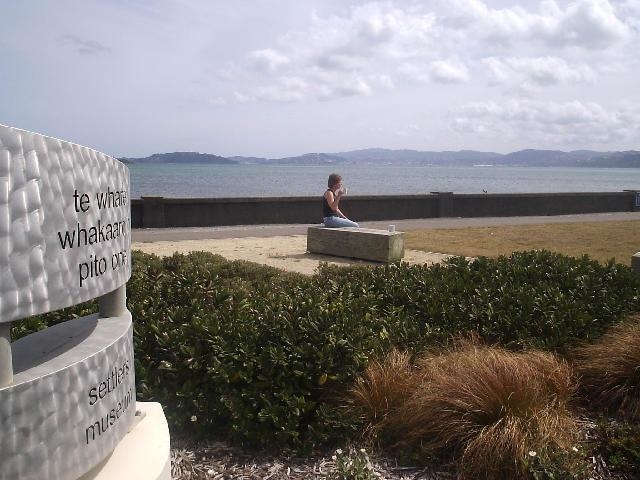 Take your coffee 50 yards and sit by harbour 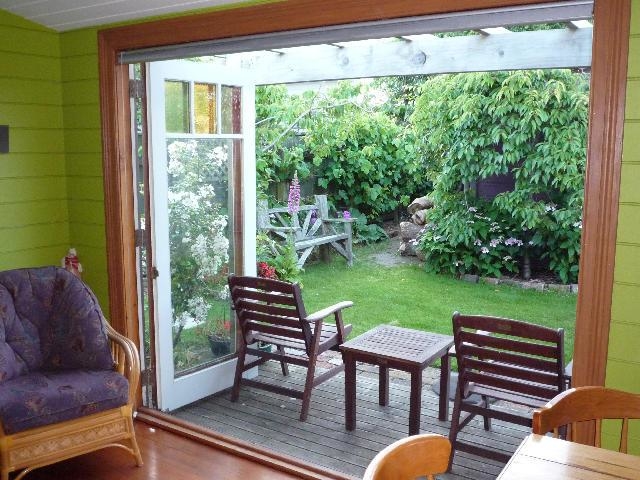 Open up the bi-folds and bring outdoors indoors. 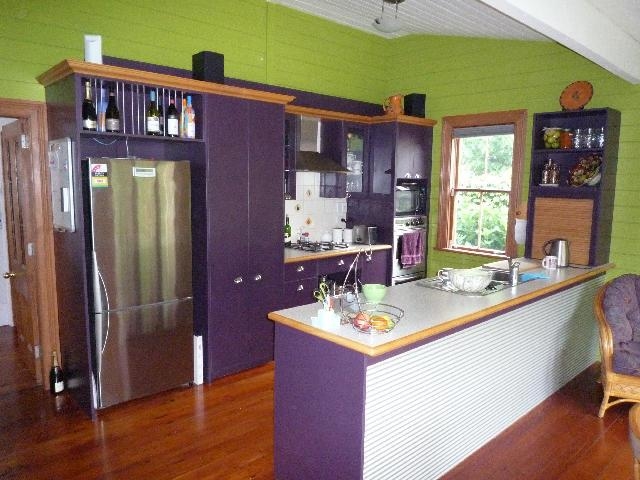 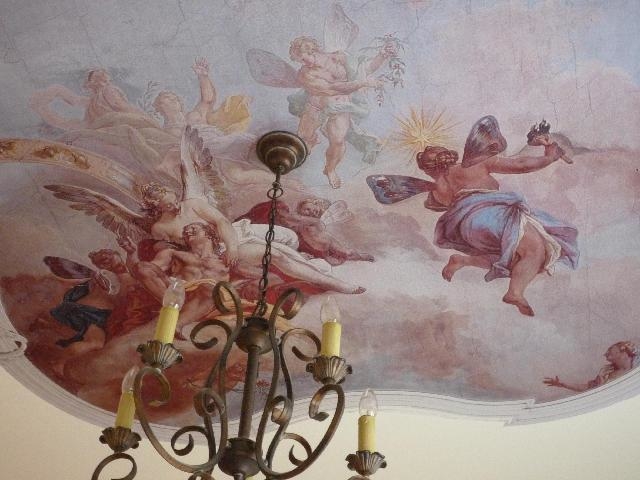 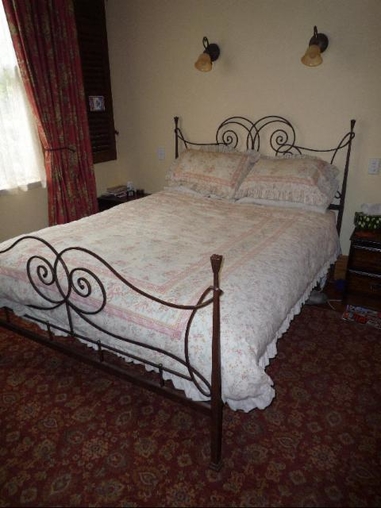 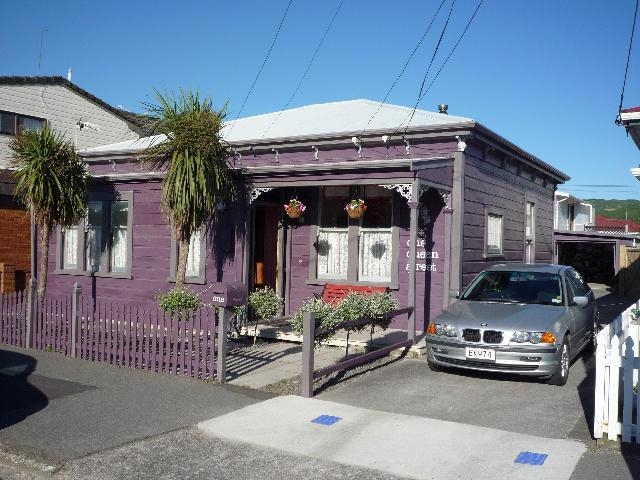 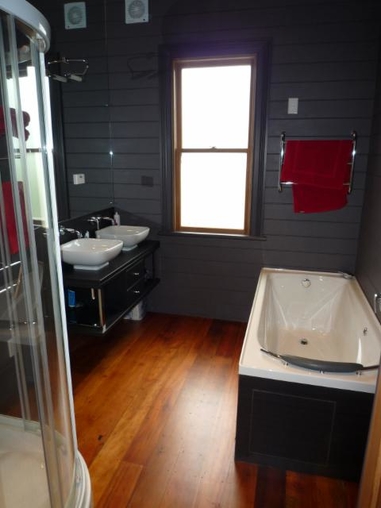 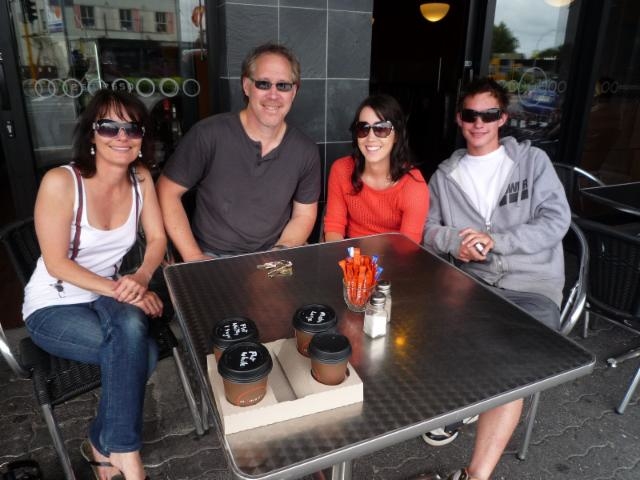 L-R. Judith, Hugh, and our kids Marie and Scott. 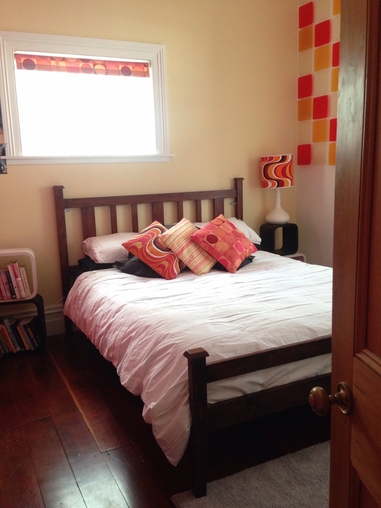 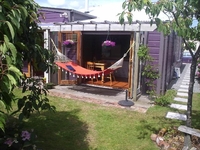 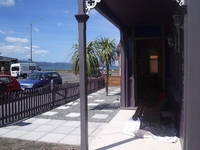 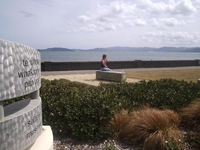 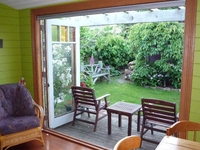 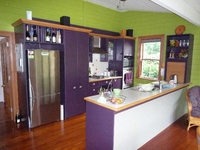 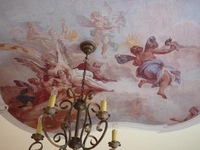 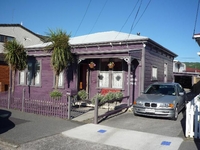 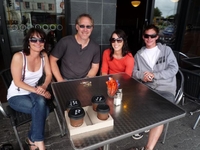 In 2017 DeutcheBank named Wellington the world's most livable city. In 2014 style bible Vogue labelled our city the "coolest little city in the world!" as did Lonely Planet in 2010.

Stylishly renovated 1910 villa by harbour beach. Safe swimming, beach walks. Petone is an older suburb which in the last 30 years has become fashionable, with character houses being restored. Along Jackson Street, 3 minutes walk from our house, is the most concentrated range of funky cafes, restaurants (every ethnicity you can think of), in the district. Also the loveliest intimate art house cinema just 3 minutes walk from home, and many interesting shops.

Petone is an older character harbourside suburb, that has become trendy in the last 30 years and many of the old villas like ours have been renovated. It has a main street lined with many cafes and restaurants and bars.

Niagara on the Lake, close to Niagara Falls