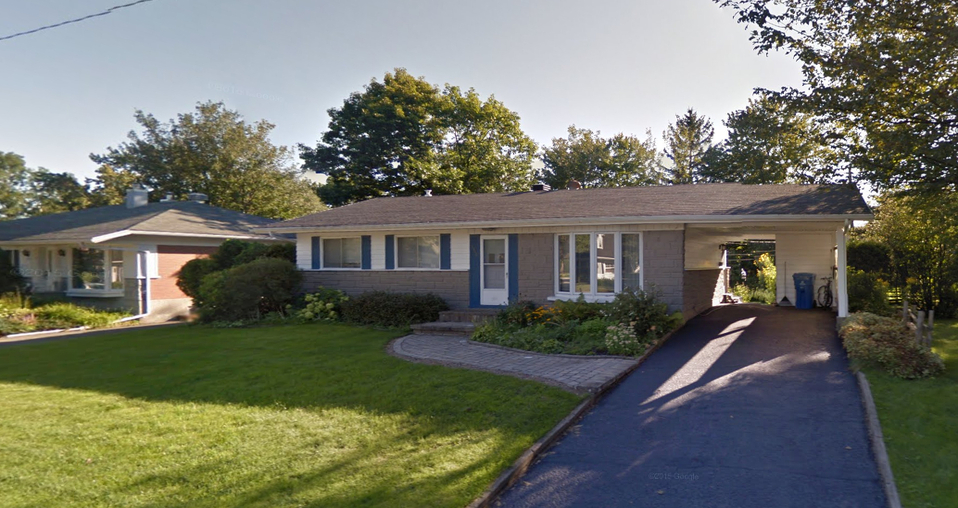 We offer a car exchange ( seats for 5 ) and a three bedroom bungalow in the centre of the city.

With a population of 1 million, Quebec City is a cultural experience where French is the most commonly spoken language, while most services can still be found in English. As a UNESCO historic city, there are plenty of museums, and historical sites to visit. Minutes away are great restaurants and the second most-visited mall in Canada. Tennis, public pools, foot paths, and parks are a short walk from the house. Sports from biking, golfing and camping are also easily accessed.

In addition, we are open to a non-simultaneous exchange as we also have a 4-bedroom house situated in rural southwestern Nova Scotia. Well-known for whale-watching, great seafood and the spectacular beauty of Ste. Mary's Bay, where one can explore the historical sites of the first French and English settlers to Nova Scotia.

We are conveniently located, 10 minutes away from the international airport, 5 minutes from inter-city bus and train service and of course city bus lines are nearby.