Niagara on the Lake, ON, Canada

Canada - Ontario - Niagara on the Lake

A retired couple, involved in volunteer work and taking care of Dena's garden, we have exchanged from Turkey to California, enjoying every moment. Still looking for exchanges to Britain, Santa Fe again, and short exchanges in Ontario. 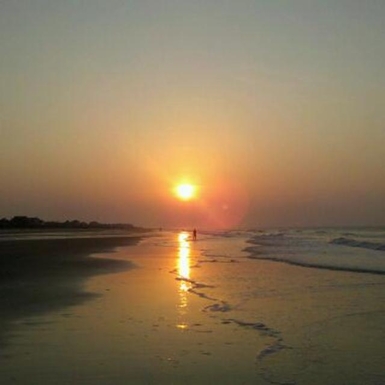 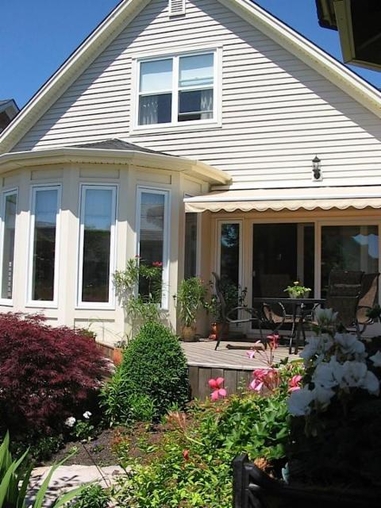 Garden, looking at the deck and breakfast nook. 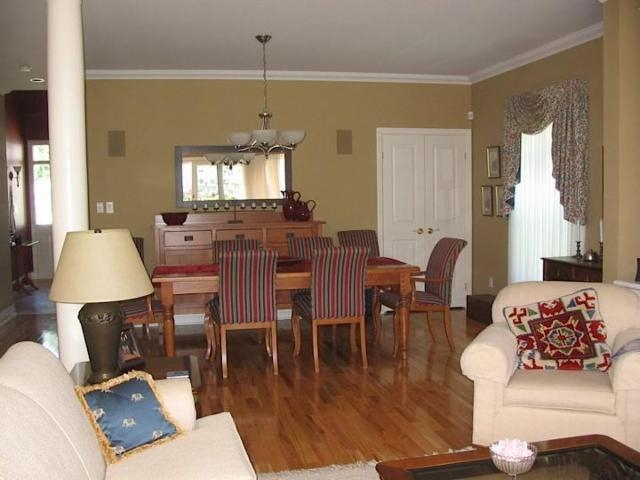 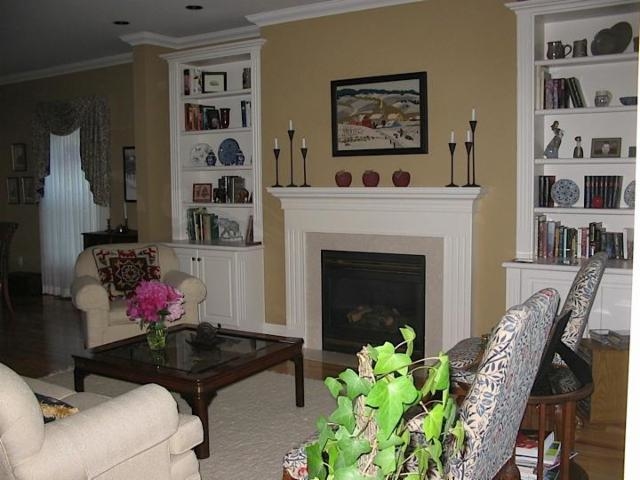 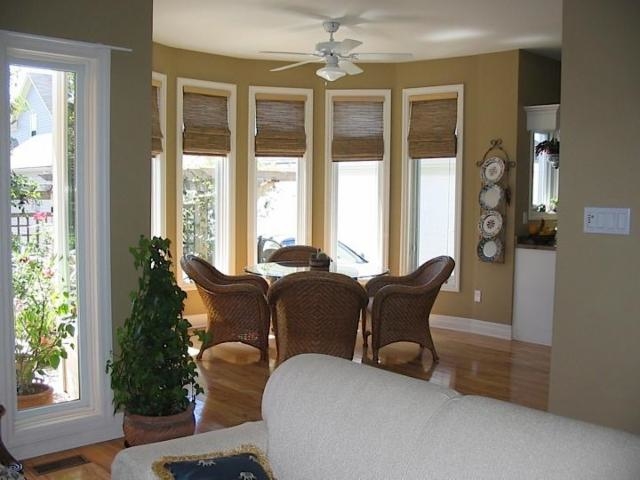 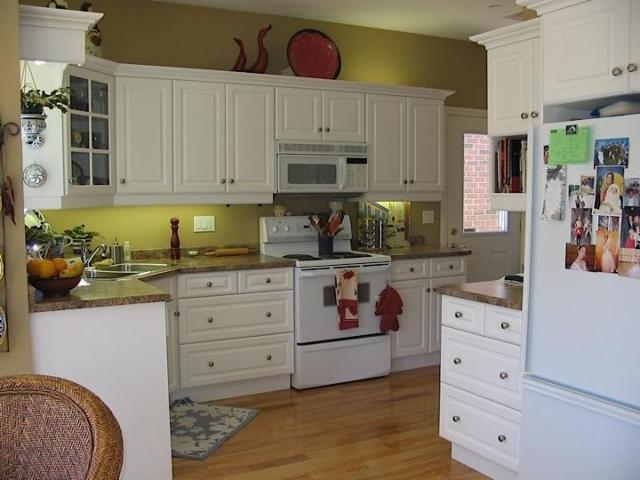 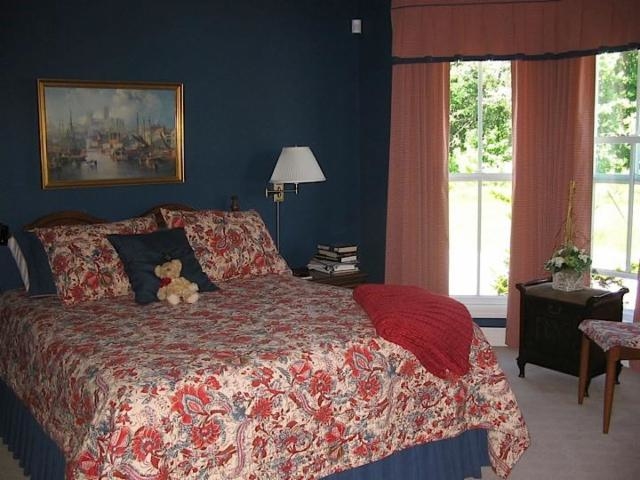 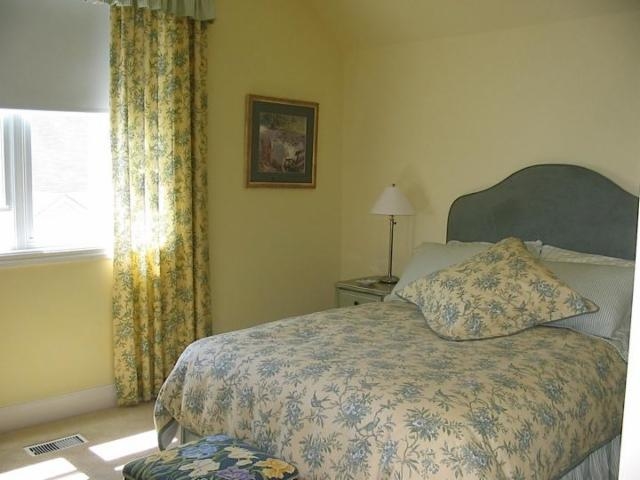 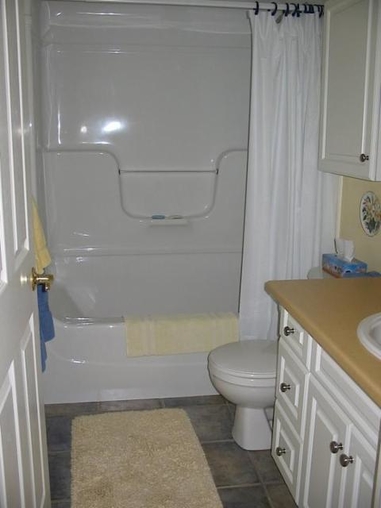 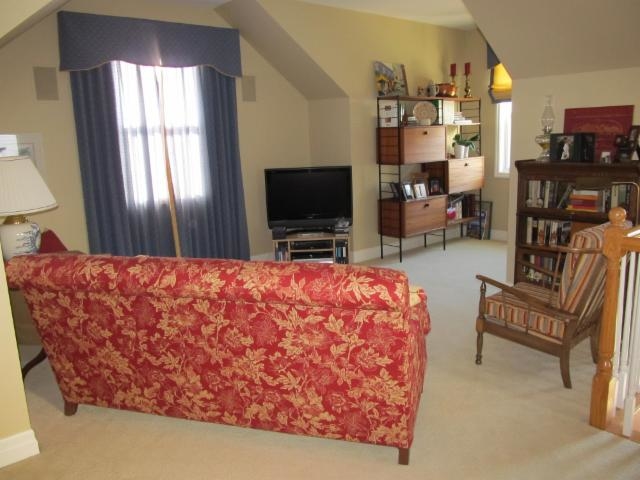 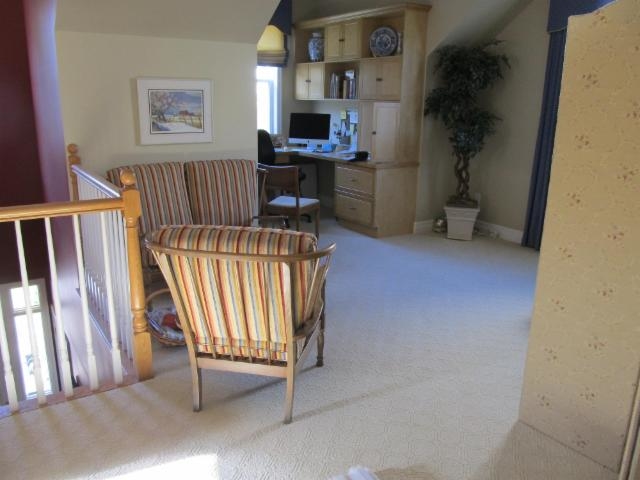 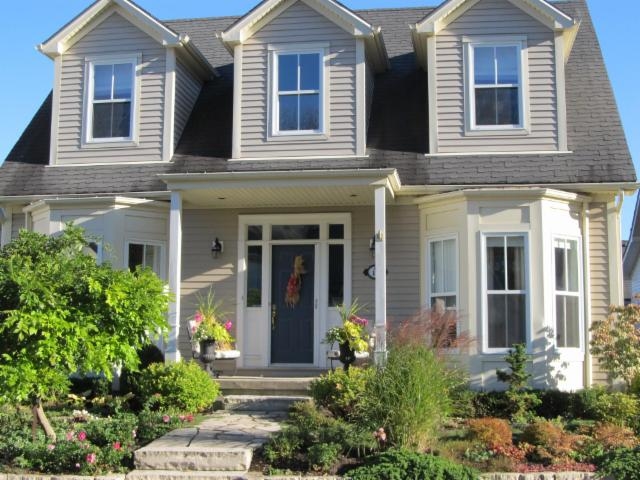 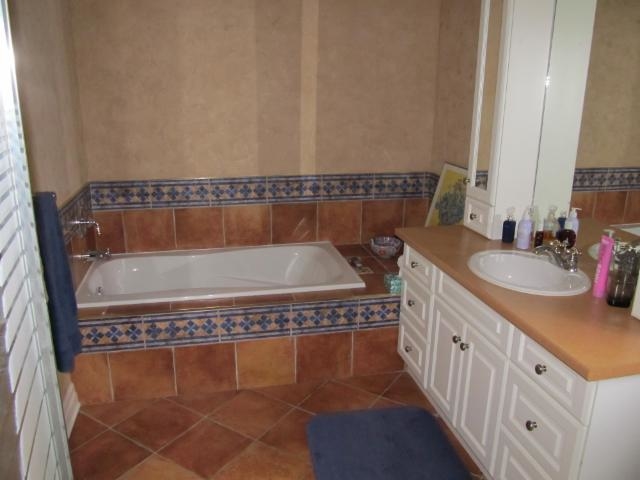 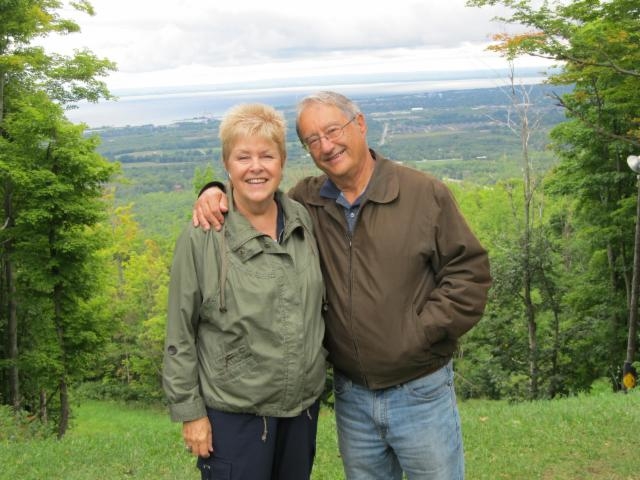 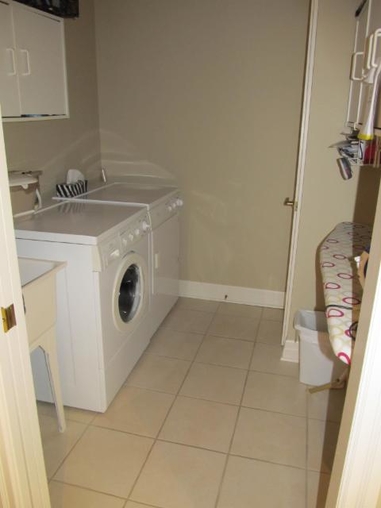 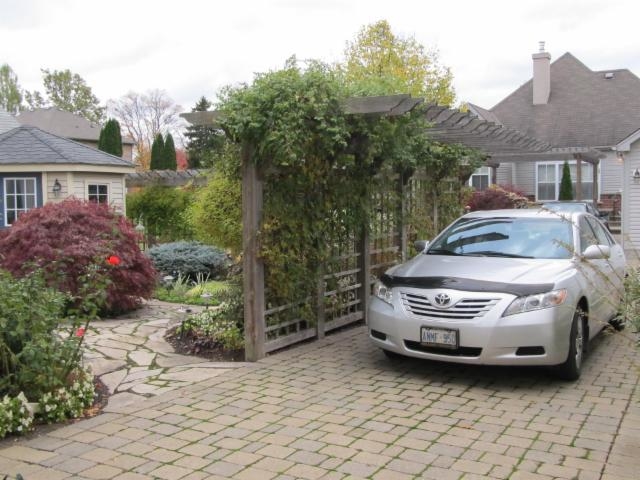 Parking pad for our 2009 Camry 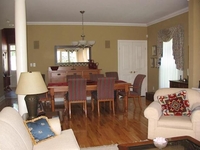 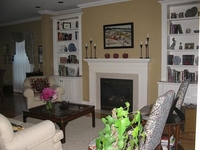 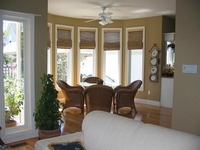 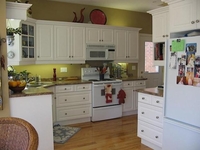 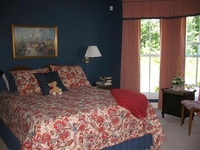 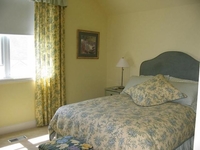 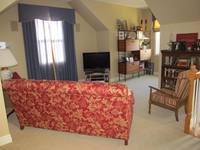 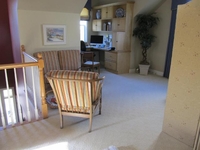 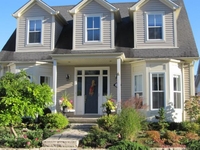 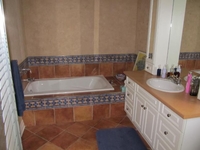 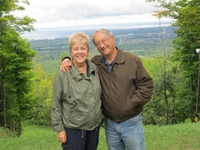 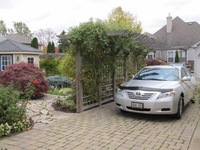 We have a 2500 sq. ft. home in a quiet, friendly residential area about 15 minutes stroll from the Old Town and Lake Ontario. The large living/dining area is filled with light from sliding glass doors which open on to a deck and a small but beautiful English garden. A breakfast area is similarly suffused with light from a large semi-circular window. The kitchen is fully equipped by a person who loves to cook and the laundry room is conveniently situated just off the kitchen. The master bedroom and ensuite bathroom complete with large tub and separate shower are also located on the main floor. The second bedroom and adjoining bathroom is on the second floor along with a large living area stretching the width of the house. Here you can enjoy TV or enjoy one of the various seating areas to read a book.

Niagara-on-the-Lake has been named the prettiest town in Ontario. It is certainly about the oldest, as is reflected in the charming colonial style homes built in the 19th century and its delightful main street. 20 minutes from the thunder of Niagara Falls, the casino and the U.S. border, it also provides ready access to Toronto with its international airport via car, bus or rail about 75 minutes away. It is also 1 hour from the small, but very convenient airport in Buffalo, N.Y. The many wineries of the Niagara Peninsula, frequently with restaurants attached, are a main attraction. Hiking and cycling paths are all around. Too, there is the Shaw Festival, with its 3 theatres and a playbill that runs from April through October. It has been called by the New York Times "arguably the best repertory theatre in North America.

Within walking distance: the Community Centre with its fitness centre and well equipped library and four restaurants - Ginger, The Olde Winery and Backhouse, all providing good food in a pleasant atmosphere, and a favourite pub, the Sandtrap, that makes the phrase "everybody knows your name" come alive. Willow Pastries, where you can enjoy coffee and pastries and read the newspaper is a decadent must. Grocery stores, drugstores and banks are 3 min.s away. A short walk takes you to benches beside the lake where you can watch the sunset. Golf is available at the oldest golf course in North America. Its restaurant offers a great view of the Fort Niagara across the river. Fort George provides an active view of its military past, including annual reenactments of 1812 battles. Behind the fort stretches the pathway for walking or cycling that runs along the edge of the Niagara River, passing through the quiet village of Queenston, past the Brock Monument to Niagara Falls.

A retired couple, involved in volunteer work and taking care of Dena's garden, we have exchanged from Turkey to California, enjoying every moment. Still looking for exchanges to Britain, Santa Fe again, and short exchanges in Ontario.